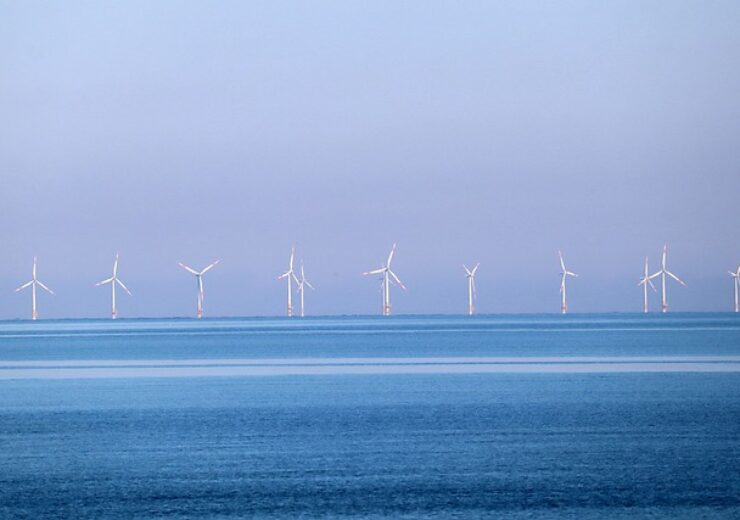 The Leeuwin offshore wind farm could have up to 200 turbines. (Credit: Thomas G. from Pixabay)

The offshore wind farm is planned to be located within Geographe Bay, nearly 15km-70km from the coast. The project site is expected to be nearly 130km south of Perth between Mandurah and Bunbury.

Once commissioned, the Leeuwin offshore wind farm will be able to generate up to 11TWh of power annually. This will be enough electricity to meet the power consumption requirements of close to three million homes in Western Australia.

Besides, the proposed project will offset an estimated six million tonnes of CO2 per year, said Copenhagen Energy.

The Danish renewable energy company plans to install up to 200 wind turbines.

The associated substation platforms of the project will be built within Commonwealth Waters. The produced electricity from the offshore wind farm will be transmitted onshore through export cables which will traverse Western Australian waters to landfall onshore.

According to Copenhagen Energy, the Leeuwin offshore wind farm will underpin Australia’s commitment to cut down greenhouse gas emissions by 26-28% by the end of this decade.

Copenhagen Energy revealed that the offshore wind project is in the early development stage, and several parameters relating to its detailed design are yet to be determined.

The company stated that based on technical feasibility and commercial viability studies, the design process of the project is evolving, and will be refined continuously in response to the identified social and environmental impacts and the consultation process.

Recently, the Victorian government in Australia said that the state is targeting 9GW of installed offshore wind capacity by 2040. The Australian state plans to launch a competitive process in the near future to procure new offshore wind projects.