By 2032, the Australian state by holding a competitive process aims to procure offshore wind projects that will generate at least 2GW with the first power from offshore wind to be produced as soon as 2028 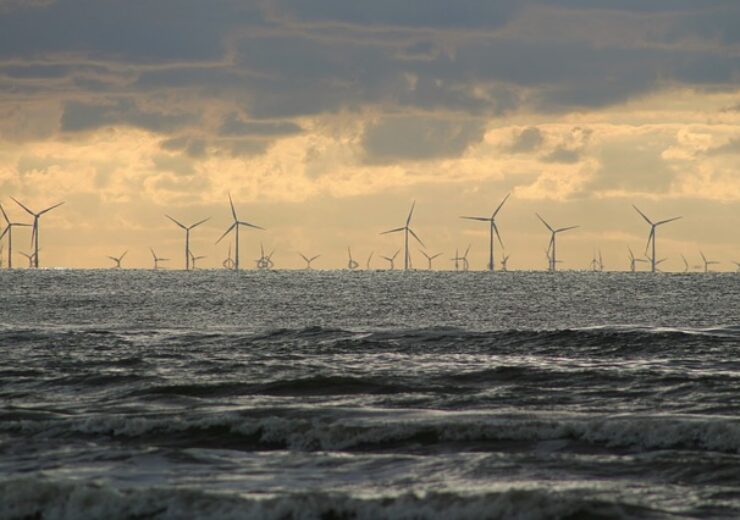 By 2035, Victoria wants to see an installed offshore wind capacity of 4GW. (Credit: David Will from Pixabay)

The Victorian government in Australia has launched a roadmap for offshore wind farms under the ‘Victorian Offshore Wind Policy Directions Paper’ with a target of achieving an installed capacity of 9GW by 2040.

The government said that studies indicate that Victoria’s coastline can potentially support 13GW of capacity by the year 2050. This capacity is five times the state’s current renewable energy generation.

At 13GW, the offshore wind projects will create up to 6,100 jobs towards their development and construction and during operational stage.

Victoria Premier Daniel Andrews said: “Today, Victoria has the lowest power prices in five years and the greatest annual increase in renewable energy of any state, ever. It’s clear that when it comes to wholesale energy reform, the states are leading the way.

“We’re not just talking about transitioning to clean energy, we’re actually delivering it – along with thousands of jobs in one of the world’s fastest growing industries and cheaper bills for millions of households.”

By 2032, Victoria aims to procure offshore wind projects that will produce at least 2GW, which is enough power to meet the electricity requirements of 1.5 million homes, while generating thousands of jobs in the process.

The Andrews Labor Government expects first power from offshore wind to be produced as soon as 2028 following a competitive process. The state government has also set a target of 4GW of installed offshore wind capacity for 2035.

According to the Victorian government, winds off the state’s coastline are one of the best in the world and the resource can underpin a flourishing new industry. Besides, fueling economic development, the roadmap is expected to help Victoria cut down emissions by 50% by the end of this decade and achieve net-zero emissions by 2050.

“We know it will take years to plan and develop the first tranche of wind projects in Australia, due to their complexity, scale, regulatory and infrastructure requirements – and we’re ready to start that journey today.”

Proposed to be developed by Star of the South, Macquarie Group and Flotation Energy, the three projects can produce 4.7GW of new capacity to power nearly 3.6 million homes. The projects are expected to bring over A$18bn ($13.34bn) in new investment to the state.