The fabricated pipe spools were delivered to a Fluor-led joint venture that is currently working to deliver two engineering, procurement, fabrication and construction packages for key process support units 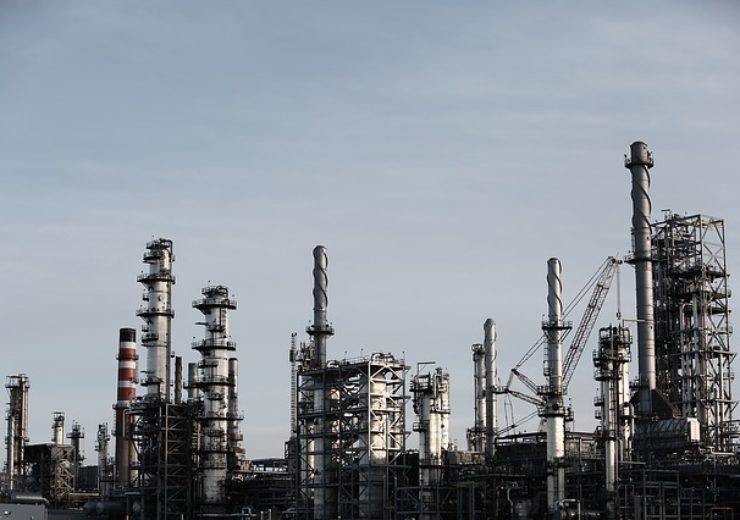 To achieve this milestone, COOEC-Fluor delivered more than 95,000 pipe spools by fabricating 337,000 linear meters of carbon, alloy and stainless steel pipe. The completed pipe spools were loaded out and arrived at the project site in Kuwait at the end of September. The project team has completed more than 3.5 million hours without a lost-time incident.

“The completion of the pipe spool fabrication package is a significant achievement for COOEC-Fluor,” said Chris Vertanness, vice president and director of operations at the COOEC-Fluor fabrication yard. “Not only does this milestone showcase the yard’s extensive pipe and steel fabrication capability in addition to modular assembly, but it also demonstrates our ability to safely deliver large-scale projects at an accelerated pace by shipping more than 15,500 spools per month at peak.”

The fabricated pipe spools were delivered to a Fluor-led joint venture that is currently working to deliver two engineering, procurement, fabrication and construction packages for key process support units, utilities and infrastructure for the Al-Zour refinery project in Kuwait. Upon completion, the new complex is expected to be one of the largest refineries in the world and produce 615,000 barrels of oil per day.

In addition to the recently completed pipe spool fabrication scope of work, COOEC-Fluor is fabricating and assembling 188 modules with final loadout and shipping to the project site planned for October.