The contract has been awarded by Sunnica to provide civil, electrical primary and grid works for solar-plus-storage project 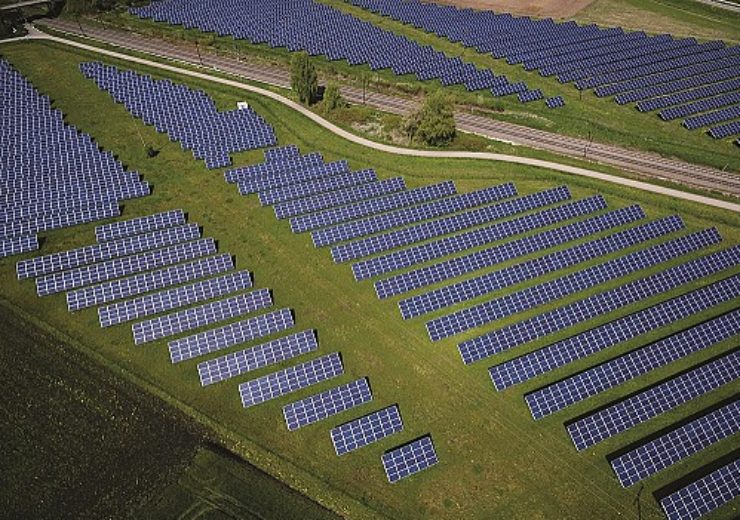 Smith Brothers Contracting has been selected by Sunnica to provide turnkey electrical engineering services for its planned Sunnica Energy Farm, a 500MW solar-plus-storage project in the UK.

Classified as a Nationally Significant Infrastructure Project, the Sunnica Energy Farm, if approved can generate enough energy to power around 100,000 British homes.

Smith Brothers will act as the independent connection provider (ICP) and will provide a turnkey solution for the renewable energy site, including all the civil, electrical primary and grid works. The works will begin with the initial design through to construction, commissioning, and electrical balance of plant.

Smith Brothers will also oversee the construction of three 132kV private substations and laying of a 132kV cable route to the solar farm, in order to connect the power plant to the Burwell National Grid Substation.

Smith Brothers Contracting director Dave Ogden said: “The Sunnica Energy Farm is set to be a momentous project in meeting the UK’s green energy targets, and everyone at Smith Brothers is delighted to be working on such a prestigious scheme.

“Planning works are already well underway, with a 30-strong team from across the business set to collaborate on the turnkey delivery.”

The project is expected to come online in 2025

The project is still in its planning stage and the construction is expected to begin in 2022, with targeted energisation to take place in 2025.

The Huddersfield-headquartered electrical engineering firm also stated that the project comes with its own challenges. The proposed 16km cabling must traverse existing infrastructure, including a railway line and dual carriageway.

The firm will use Horizontal Directional Drilling (HDD) methods, in conjunction with Network Rail and Highways England, respectively, to overcome the challenges.

“Given the potential scale of the Sunnica Energy Farm, it was vital that we appointed an ICP which had a solid reputation for deliveries of this significance. Although this is the first time we’ve worked with Smith Brothers, we’re well-versed in some of the company’s other renewable project deliveries and are confident the team will ensure a timely and successful energisation.”