Continental Resources to be acquired in $27bn deal by Hamm family

The US-based oil producer, which was founded by Harold G. Hamm, has operations in the Bakken play of North Dakota and Montana, the Anadarko Basin of Oklahoma, the Permian Basin of Texas, and the Powder River Basin of Wyoming 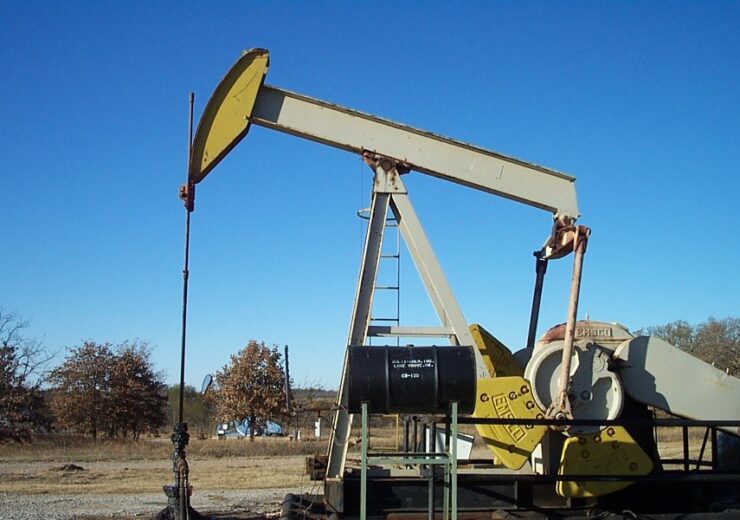 Continental Resources, a publicly-listed American oil producer, has agreed to be acquired by its founder Harold G. Hamm and his family in a deal worth $27bn.

The deal will be executed by Omega Acquisition, an Oklahoma-based entity owned by Hamm.

As per the terms of the deal, shareholders of Continental Resources will be paid $74.28 per share, which includes $0.28 per share of the company’s expected dividend for Q3 2022.

The Hamm family’s offer will be for nearly 58 million shares of the company which they do not own yet. Currently, the Hamm family owns nearly 83% stake in Continental Resources.

The oil producer stated: “Continental’s Board of Directors, acting on the unanimous recommendation of a special committee consisting solely of independent and disinterested directors, has approved the Merger Agreement and the transactions contemplated thereby and recommended that Continental’s shareholders tender their shares of common stock pursuant to the tender offer.”

The deal has been in the news for some time with the Hamm family making a bid of $70 per share in cash or $25.4bn to the oil producer in June 2022.

Continental Resources has operations in the Bakken play of North Dakota and Montana, the Anadarko Basin of Oklahoma, the Permian Basin of Texas, as well as the Powder River Basin of Wyoming.

According to Continental Resources, the go-private deal is subject to the meeting of customary conditions and is currently anticipated to close by the year-end.