The Hamm family offers to acquire the remaining stake of around 17% it previously didn’t own in the publicly-listed Continental Resources for $70 per share in cash, which is a premium of 9% over the company’s closing price on 13 June 2022 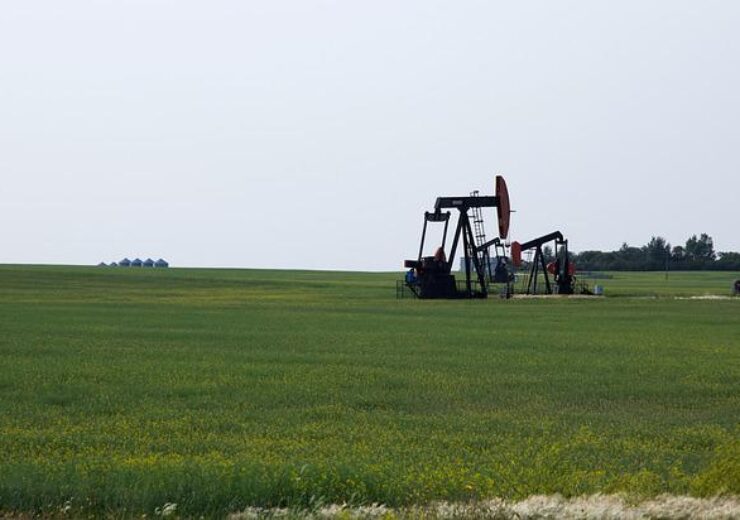 Continental Resources has been offered to be taken private by its founder Harold G. Hamm and his family in a deal that values the US-based oil producer at $25.41bn.

The deal has been proposed by Hamm, on behalf of himself, the Harold G. Hamm Trust, and some of the trusts set up for the benefit of his family members.

The Hamm family proposes to acquire the remaining stake of around 17% it previously didn’t own in Continental Resources for $70 per share in cash. The offer is a premium of 9% over the company’s closing price on 13 June 2022.

Presently, the Hamm family owns nearly 299.7 million shares in the oil producer, which operates in the Bakken play of North Dakota and Montana, the Anadarko Basin of Oklahoma, the Permian Basin of Texas, and the Powder River Basin of Wyoming.

In the first quarter of 2022, the company reported production of 373,810 barrels of oil equivalent per day.

Hamm said that the takeover proposal provides guaranteed and considerable value and liquidity to Continental Resources’ shareholders. He founded the company in 1967.

The American billionaire stated: “We expect that the Proposed Transaction would be structured as a tender offer for any and all shares of Common Stock (other than Excluded Stock) followed by a merger without a vote of the Continental shareholders in accordance with Section 1081.H of the Oklahoma General Corporation Act.”

Hamm revealed that the proposal is not conditional on any due diligence and the definitive agreements of the potential deal will not include a financing condition.

Continental Resources said that its board plans to form a special committee made up of its independent directors to look into the proposal.

The company’s board anticipates that the special committee will retain independent advisors, who include independent financial and legal advisors, to help it in the process.

Hamm further stated: “The Hamm Family is well positioned to negotiate and complete the Proposed Transaction, including obtaining any required financing, in an expeditious manner.

“If this Proposal is acceptable to the Special Committee, the Hamm Family is prepared to immediately negotiate definitive agreements in respect of the Proposed Transaction.”