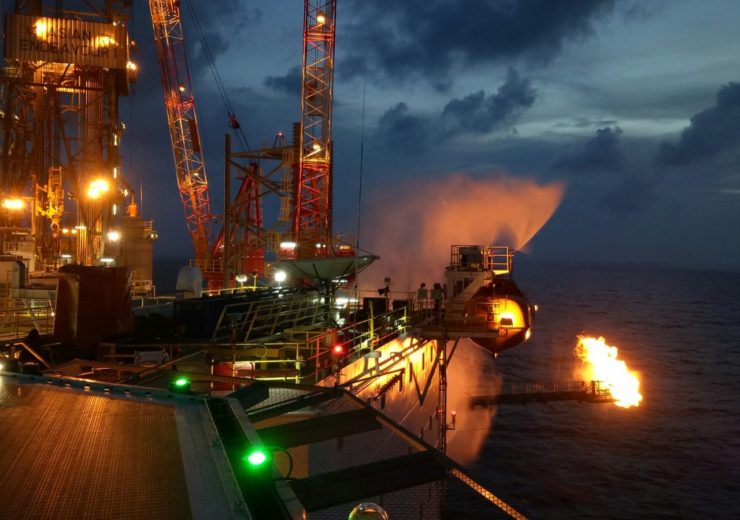 The gross (full field) 2C (contingent) resource estimate of the gas field has been upgraded to 493Bcf of recoverable raw gas, which is an increase by 79% compared to the pre appraisal estimate of 276Bcf made by a previous, post-discovery and pre-appraisal drilling, independent resource assessment by Gaffney Cline & Associates (GCA) in 2019.

There has been an increase of 70% in the gross (full field) 3C (contingent) resource estimate at 666Bcf of recoverable raw gas compared to the pre appraisal estimate of 392Bcf in the 2019 assessment.

Conrad Petroleum has updated the resource estimates following the completion of an appraisal drilling campaign in the fourth quarter at the Mako gas field, which is contained in the Duyung block in the West Natuna basin.

During the appraisal drilling campaign, both the Tambak-1 and Tambak-2 wells showed the presence of well-developed, high quality reservoir sandstones that have a common gas water contact across the Mako structure.

Empyrean Energy, which is partnering Conrad Petroleum in the offshore Indonesian gas project said that revised development scenarios, which are under review, indicate a plateau production rate of 150 million standard cubic feet per day (MMscf/d). Previously, the plateau production rate at the Mako gas field was estimated to be 44MMscf/d.

Empyrean Energy CEO Tom Kelly said: “Obviously, we are in an extremely challenging macro environment; however, we are extremely pleased to see that the fundamental technical aspects of this project have, with excellent planning and a very well thought out and executed appraisal drilling program, become more robust.

“Despite global oil prices being significantly depressed, it is worth noting that this project is high quality methane gas that will ultimately be supplied to the Singapore/ Indonesia region where the longer term demand for energy and in particular methane gas is forecast to grow.”

Conrad Petroleum is the operator of the Duyung block with a 76.5% stake, while Empyrean Energy holds a stake of 8.5%. The other partner in the offshore Indonesian concession is Coro Energy, which holds the remaining stake of 15%.