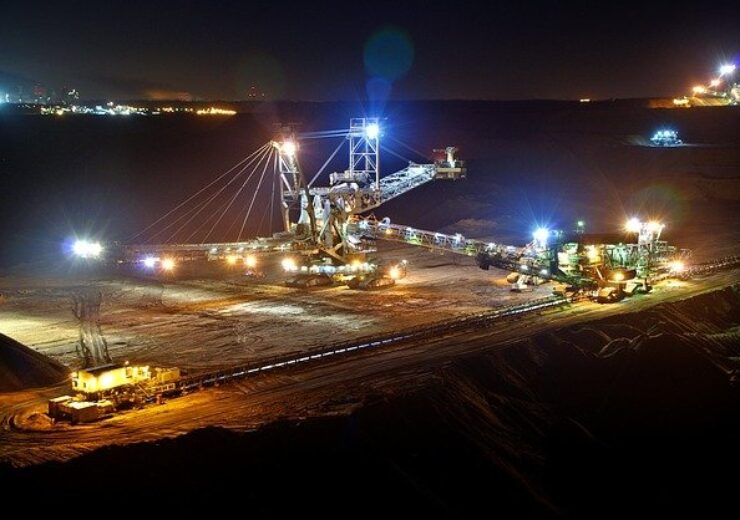 The Democratic Republic of Congo’s Environment Minister Eve Bazaiba said that the leakage at a tailings dam of an Angolan diamond mine has polluted drinking water and resulted in 12 deaths in the country.

Bazaiba said that Congo will ask for compensation from the owners of the Catoca mine. Thousands of people in the southern part of the country have fallen ill because of the contaminated water.

Located near Saurimo in Lunda Sul province, the Catoca mine ranks among the world’s largest diamond mines in terms of reserves.

The Angolan diamond mine is operated by Sociedade Mineira de Catoca, which is a joint venture between Endiama, an Angolan state diamond company, and Russia-based Alrosa.

The tailings leak took place in July 2021, affecting the Lova River, which is a tributary of the Tshikapa River.

The minister said that Congo will also ask for reparations for the damage inflicted by the contamination. However, she could not reveal a figure that the Congo government would request from the mine owners.

Congo will ask for compensation in line with the “polluter pays” principle under which those who are responsible for producing pollution have to bear the cost of mitigating it.

Kasai Provincial Governor Dieudonne Pieme had put a ban on people from drinking water and eating fish from the Tshikapa River following the spill.

The tailings leak had considerably depleted the fish population in the river, said Pieme.