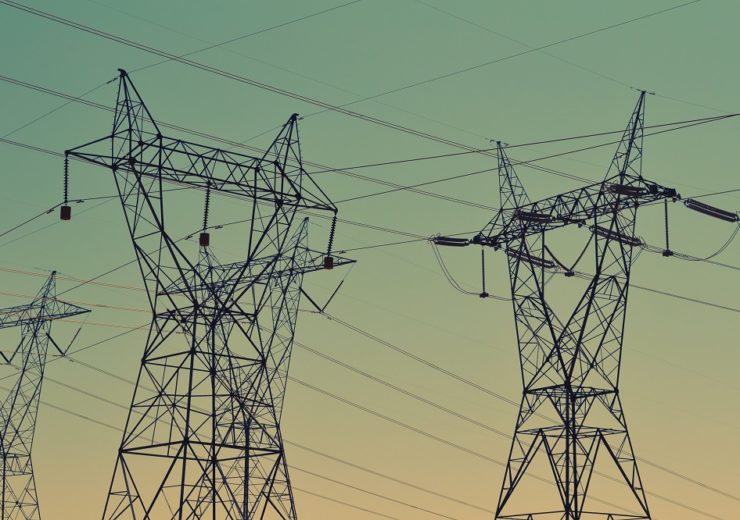 UK energy network operators have expressed dismay over a regulator proposal to halve the rate of return they can receive on capital investments.

Ofgem, the UK energy watchdog, today (9 July) outlined plans to reduce the level of baseline earnings network companies can recover to 3.95%, the lowest rate ever, starting in April 2021 under the RIIO-2 price control period.

The regulator said the new price regime would save customers £3.3bn over the next five years from across the gas and transmission sectors, freeing up cash to spend on network improvements.

But operators, including National Grid and SSE, have voiced their unhappiness with the proposal, which will undergo further review, saying the rate cut would inhibit investments into the UK’s power networks at a time when the energy transition demands a significant overhaul.

The National Grid said it is “extremely disappointed”, adding in a statement that the proposal “leaves us concerned as to our ability to deliver resilient and reliable networks, and jeopardises the delivery of the energy transition and the green recovery”.

Rob McDonald, managing director of transmission at SSEN, the networks arm of utility SSE, added: “Ofgem’s first pass at a settlement resembles a worrying return to austerity. [It is] a barrier towards achieving net zero and damaging to the green economic recovery.

“Without significant changes during the consultation period, there is a real risk that the critical investment in Britain’s electricity networks will be unnecessarily slowed down by an appeal process.”

“Strong evidence from water regulation and Ofgem’s offshore transmission regime shows that investors will accept lower returns and continue to invest robustly in the sector,” it added.

The investment would be allocated to gas distribution, and gas and electricity transmission networks, the regulator said, as well as supporting the growth of green energy.

“Ofgem will scrutinise every investment and only give the green light to measures that deliver decarbonisation at the lowest cost to consumers,” it added, saying a further £10bn could potentially be unlocked as well as £630m dedicated to green technology research through the Strategic Innovation Fund.

The watchdog’s chief executive Jonathan Brearley said: “We need to make sure that every pound on consumers’ bills goes further. Less money will go towards company shareholders, and more into improving the network to power the economy and to fight climate change.

“Our stable and predictable regulatory regime will continue to attract the investment Britain needs to go further and faster on decarbonisation.”

The regulator also challenged network operators streamline their business processes, saying it plans to cut more than £8bn from their spending plans by setting “stretching efficiency targets and disallowing costs that companies have simply not justified as delivering value for money for consumers”.

“It is now up to the companies to come back and provide more robust evidence on why this expenditure is needed.”