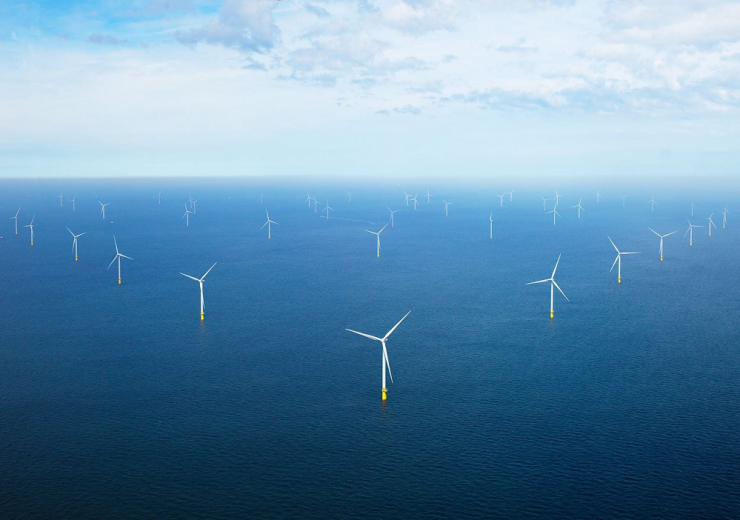 The manager of the world’s largest sovereign wealth fund, Norges Bank Investment Management (NBIM), has made its renewable energy debut, buying a 50% interest in the Orsted Borssele 1 & 2 offshore wind farm.

The investor, which oversees Norway’s trillion-dollar fund, will pay €1.4bn ($1.6bn) for the stake in the 752-megawatt (MW) project located 23km off the coast of Zeeland, Netherlands.

It has been on the lookout for a suitable opportunity to invest in renewable energy assets since approved to do so by Norway’s parliament at the start of last year, and is reported to have looked at several projects before settling on Borssele 1 & 2.

Orsted will remain co-owner and operator of the site, providing long-term operations and maintenance (O&M) services from the Port of Vlissingen.

Borssele 1 & 2 was commissioned in the fourth quarter of 2020, and is the largest operational offshore wind farm in the Netherlands, and the second-largest in the world.

Mie Holstad, chief real assets officer at NBIM, said: “We are excited to have made our first investment in unlisted renewable energy infrastructure and pleased to partner with Orsted as the market leader in offshore wind.

“Borssele 1 & 2 is a high-quality offshore wind asset, and the acquisition is in line with our strategy to build a high-quality portfolio of wind and solar power generation assets.

NBIM also announced today (7 April) a revised investment strategy for the next two years, saying it will “gradually build up the renewable energy portfolio” of its assets, primarily wind and solar power.

“We will focus on projects with reduced power price risk, stable cash flow and limited risk to the principal investment,” it said in a statement, adding it will prioritise ventures “alongside high-quality partners with proven operational experience”.

The investment manager oversees Norway’s $1.3tn sovereign wealth fund, which has been supplied for years by revenues from the country’s oil and gas industry.

“We’re delighted to welcome NBIM as partner on Borssele 1 & 2, which is a landmark project for the Netherlands’ transition to renewable energy, and we’re pleased to support NBIM in its strategy to invest in renewable energy infrastructure assets.”

The transaction remains subject to regulatory approvals, and is expected to close in the summer.