The new contract confirms the reliability and multi-brand expertise ofDeutsche Windtechnik, having signed service agreements for 130 Gamesa G80 and G52 turbines in Spain in April 2019 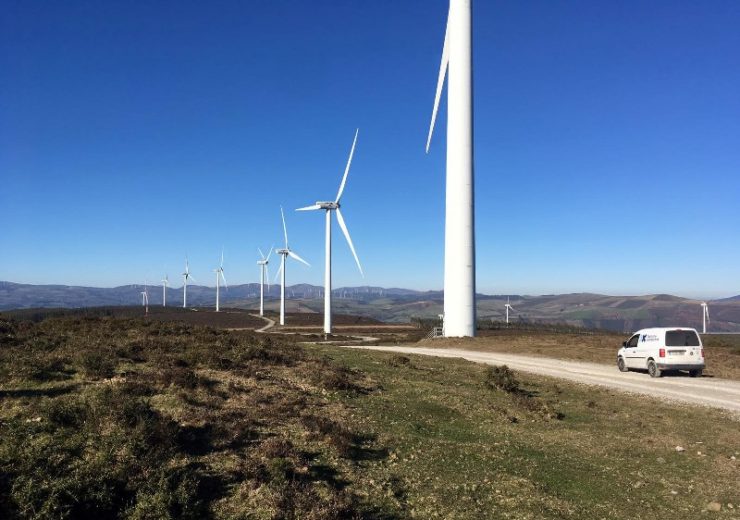 Further 146 Gamesa wind turbines have been added to Deutsche Windtechnik’s Spanish subdivision as part of full service agreements. The G58 turbines with a total of 124 MW rated capacity are clustered in three wind farms in Castilla-La Mancha.

The new contract confirms the reliability and multi-brand expertise of the independent service provider, having signed service agreements for 130 Gamesa G80 and G52 turbines in Spain in April 2019 and expanding its presence and performance in the country. Representing the first major project for the German company in the southern regions of the peninsula, the O&M activities have already started and will be carried out for no less than four years.

The size of the three wind farms and their geographical position allow for a cost-efficient clustering of the service work. Regional dedicated technicians and service stations creates site-specific knowledge and expertise. This and the flexibility that characterises Deutsche Windtechnik’s contract design procedures are key to being successful in such a competitive market.

Alfredo del Tiempo Pina, General Manager of Deutsche Windtechnik in Spain: “The confidence shown by our client with this new contract corroborates the conviction that we are doing things right. At the same time, it represents a challenge for our organization in order to continue delivering the level of service quality and flexibility that enabled us to achieve this milestone.”

Spanish unit close to 1.000 MW of installed capacity in service-portfolio

Deutsche Windtechnik Spain is about to reach 1 GW of capacity installed under service contracts in the Iberian Peninsula with Gamesa, Vestas, Siemens, Made-Endesa, Nordtank and NEG Micon turbines being taken care of. The trust of large and long-standing customers, the operational multi-brand experience and top-level tailored service offerings are some of the attributes that strengthen the largest independent wind turbine service provider’s position in the market.