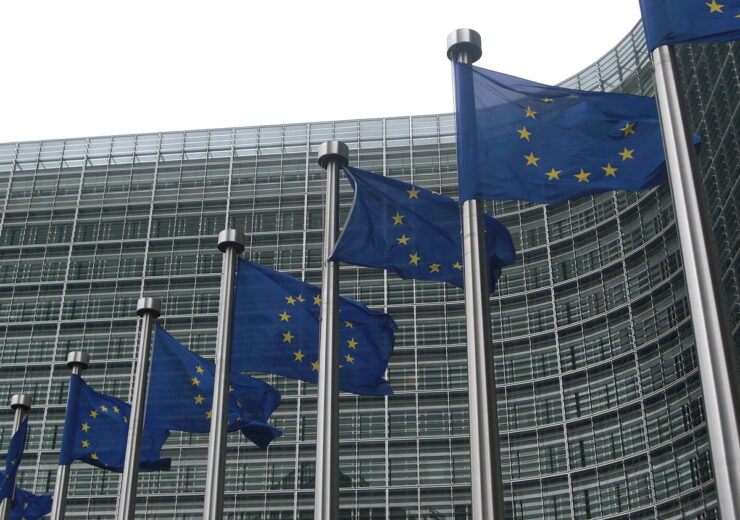 The European Commission has approved, under EU State aid rules, a €2.27 billion Greek scheme for the production of electricity from renewable sources and high efficiency combined heat and power (CHP). The measure will help Greece reach its renewable energy targets, without unduly distorting competition, and will contribute to the new European objective of achieving climate neutrality by 2050.

Executive Vice-President Margrethe Vestager, in charge of competition policy, said: “This Greek scheme will provide important support to a wide range of technologies generating electricity from renewable energy sources, in line with EU rules. It will support the objectives of the Green Deal, contributing to substantial reductions in greenhouse emissions. The selection of the beneficiaries through a competitive bidding process for the main supported technologies will ensure the best value for taxpayers’ money and will minimise possible distortions of competition.”

For both onshore wind and solar installations, the aid will be awarded through a joint competitive tendering procedure, organised by Greece to increase competition and reduce the cost of renewable energy for Greek consumers, both on the mainland and on the islands. If a minimum technology diversification is not attained out of the joint solar and onshore wind auctions, Greece reserves the possibility to launch separate auctions for onshore wind and solar to address the technology shortfall. Greece plans also to finance projects located outside Greece.

Support to the production of electricity from other renewable energy technologies will be directly awarded, subject to certain thresholds over which competitive tendering procedures will apply.

With respect to aid for support to electricity production from technologies exempted from auctions, a similar mechanism will apply, except that the reference value will be aligned with the production costs of the technology in question.

The measure has a total maximum budget of approximately €2.27 billion and aims to support around 4.2 GW of installed capacity. The scheme is open until 2025 and aid can be paid out for a maximum of 20 years.

The Commission assessed the scheme under EU State aid rules, in particular the 2014 Guidelines on State aid for environmental protection and energy.

The Commission found that the aid is necessary to further develop energy generation from renewable sources and to help Greece meet its environmental targets, set at European and national level. It also has an incentive effect, as electricity prices do not fully cover the costs of generating electricity from renewable energy sources. Hence, the investments by the beneficiaries would not take place in the absence of the aid.

Furthermore, the aid is proportionate and limited to the minimum necessary. In particular, the level of aid cannot exceed the difference between the market price of electricity and the production costs, and will be set either through a competitive tendering procedure or through an administrative procedure measuring those production costs. The tendering procedure will also contain rules to preserve and increase competition.

Finally, the Commission found that the positive effects of the measure, in particular on the environment, outweigh any possible negative effects in terms of possible distortions to competition.

On this basis, the Commission concluded that the scheme is in line with EU State aid rules, as it will facilitate the development of renewable electricity production from various technologies in Greece and reduce greenhouse gas emissions, in line with the European Green Deal, and without unduly distorting competition in the Single Market.