Columbus Gold has agreed to acquire a stake of up to 70% in the Maripa gold project in French Guiana from Canadian gold producer IAMGOLD for an undisclosed price. 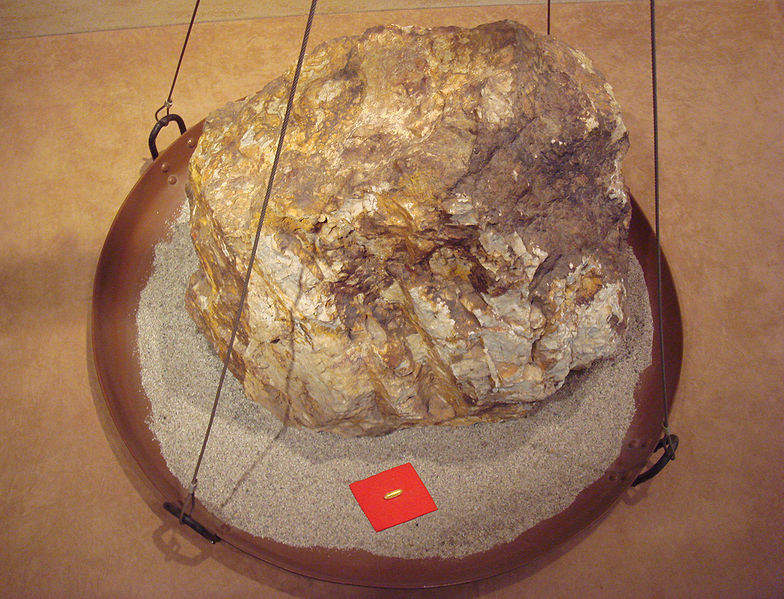 Located in the eastern part of the French overseas territory, the Maripa gold project features up to five contiguous exploration permits (PER) and is spread across an area of 120kms2. The project is 50km away from the capital city of Cayenne in the southern direction.

Columbus Gold is a gold exploration and development company with operations in French Guiana, France. The company owns a major stake in the Montagne d’Or gold deposit in French Guiana.

According to Columbus Gold, the Maripa gold project is contained in an area where gold has been mined for more than 100 years. The past producing Changement mine, which recorded gold production of nearly 40,000 ounces of gold between 1985 and 1996, is located within the Maripa project area.

The company said that previous exploration work carried out at the Maripa gold project provides it an excellent base of geological, geochemical and geophysical data to advance it to the drill definition stage in 2019.

Columbus Gold chairman Robert Giustra said: “With mine permitting well underway at the Montagne d’Or gold deposit, the timing was right for this deal on Maripa.

Columbus Gold believes that Maripa has the potential to host a considerable gold deposit. It said that unlike several other gold projects in the Guiana Shield, the Maripa gold project is located in an area having good access to national highway RN2 which covers most of the project.

Further, the project is located along the southern border of French Guiana with Suriname of a regional deformation zone called Northern Guiana Trough (NTG) which is known to be a hugely favorable geological setting for gold mineralization.

The Rosebel mine owned by IAMGOLD is also located on the NTG in Suriname.