Coal to continue leading power generation in Vietnam over next decade

Analysis by GlobalData shows that coal generation in the Southeast Asian country will reach 177.7 terawatt-hours by 2030, providing almost 39% of its total power generation 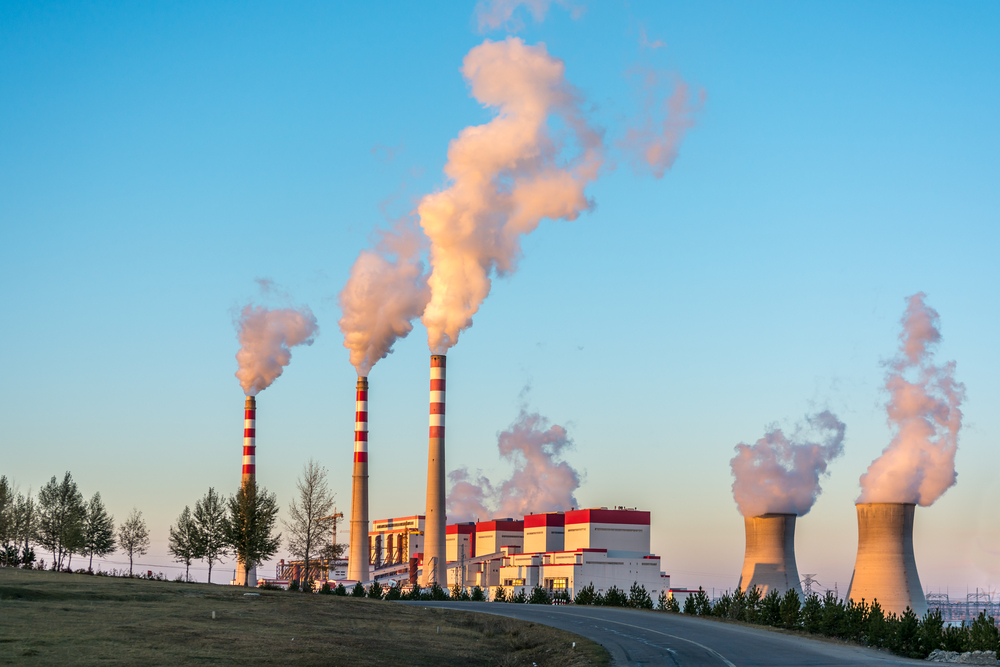 Within the past five years, Vietnam has gone from being a net coal exporter to a net importer (Credit: Shutterstock/Jixin YU)

Coal is set to continue leading power generation in Vietnam over the next decade, says a report.

The analysis by data and analytics firm GlobalData shows that coal generation in the Southeast Asian country will reach 177.7 terawatt-hours (TWh) by 2030, providing almost 39% of its total power generation.

Meanwhile, renewable power – which is viewed globally as a key source in reducing emissions – is expected to increase its share from 5.1% of the generation in 2020 to 17.4% by the end of the decade.

“Vietnam has become one of the major industrial hubs in the Asia Pacific region,” said Aditya Sharma, power analyst at GlobalData. “The country has already abandoned its nuclear power development plan due to financial issues.

“Moreover, hydropower generation has a very volatile nature threatened by lower rainfalls and a series of abnormal weather patterns in recent years.”

In February 2020, the National Steering Committee for Power Development presented a proposal to scale back Vietnam’s development of about 15 gigawatts (GW) of planned new coal plants by 2025 due to financial restrictions and local environmental concerns.

In March 2021, Japan’s Mitsubishi Corporation announced its withdrawal from the development of the 2GW Vinh Tan 3 coal-fired power plant project in Binh Thuan province over concerns around its climate impact.

Although the Vietnamese government plans to significantly increase its renewable power capacity by 2030, it will not be enough to sustain the country’s growing demand, according to GlobalData.

It said the rapid development of renewable energy projects has led to grid overload due to “inefficient grid management” and “poor grid infrastructure”, which is now restricting renewable power’s growth.

“As a result, Vietnam is increasing its coal-powered generation to sustain the growing demand,” said Sharma.

“Within the past five years, Vietnam has gone from being a net coal exporter to a net importer. Vietnam’s coal imports increased by more than 50% year-on-year in the first half of 2020.”

The country recently published its draft power development plan (PDP8) for the period between 2021 and 2030.

A report by the Institute for Energy Economics and Financial Analysis (IEEFA) claims the proposals “failed to acknowledge the importance of developing a more flexible system that can accommodate a changing technology mix”.

Mellissa Brown, IEEFA director of energy finance studies in Asia and report author, said that after a decade “filled with disappointments from the fossil fuel industry”, planners had “successfully tested the dynamism of renewable energy in Vietnam’s fast-growing market”.

“Many conventional coal and gas-power projects failed to progress during the development process, only managing to meet half of the targeted capacity for 2016-2020,” she added.

“Solar power developers however over-delivered by five times, and they have done so in a fraction of the time. This evidence would surely inform the next stage of Vietnam’s power development.”

But that is not the case, as Brown points out that the planners have “instead opted for generation-centric decisions” in shaping the draft PDP8.

“Instead of acknowledging the importance of developing a more flexible system, baseload coal and gas-fired power will continue to dominate 57% of the pipeline to 2030 in the draft PDP8,” she added.

“This strategy conflicts with the most important trends shaping global power markets as well as with the planners’ objectives to ensure energy security and minimise overall system cost including power costs, and health and environmental externalities.”