As the world aims to reduce its reliance on fossil fuels amid the energy transition, several major economies are now looking to ramp up their share of solar power 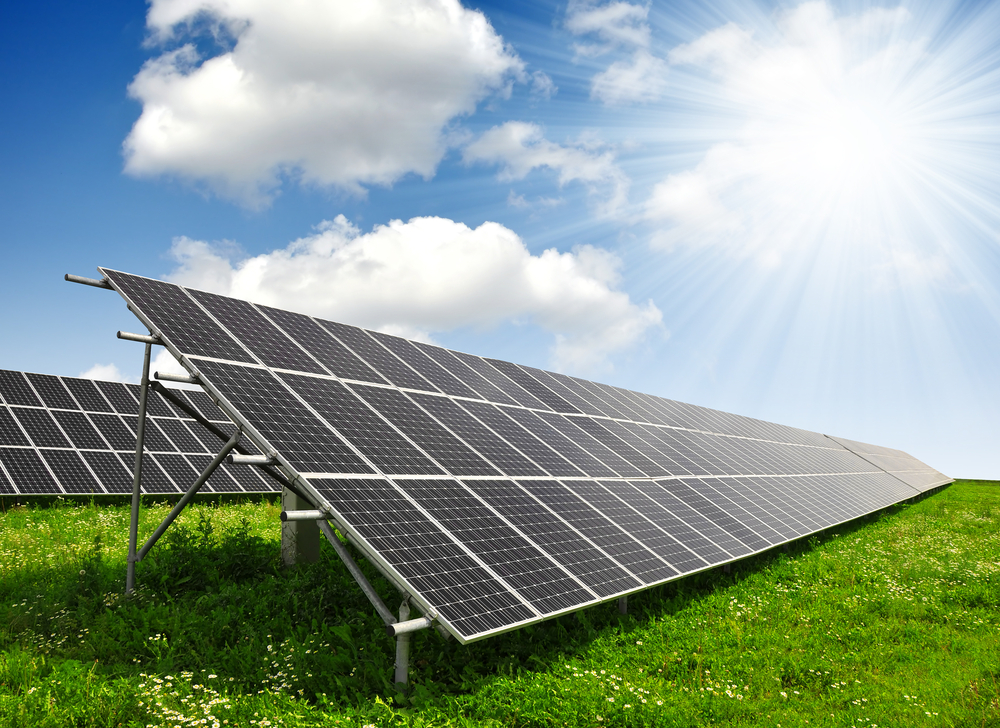 India is home to many of the largest solar power plants (Credit: Shutterstock/jaroslava V)

Solar power is continuing to enhance its reputation as one of the fastest-growing renewable energy sources, with a number of the largest plants coming online in recent years.

As the world aims to reduce its reliance on fossil fuels amid the energy transition, several major economies are now looking to ramp up their share in the technology.

India, which is home to many of the largest solar power plants, has placed high hopes on solar delivering a large portion of its 450-gigawatt (GW) clean energy target by 2030.

China currently holds the largest capacity share of the renewable technology, having brought about 40GW into operation in 2020, taking its total installed solar capacity to 240GW.

The Bhadla Solar Park, which is the largest solar power plant in the world, is based in Bhadla village, in India’s Rajasthan’s Jodhpur district – a region known for its solar-friendly high temperatures.

The power plant was commissioned in March 2020 with an installed capacity of 2.25GW and it spans 14,000 acres.

The Huanghe Hydropower Hainan Solar Park in China’s remote Qinghai province is the second-largest solar site in the world.

The plant, which has an installed capacity of 2.2GW, was built in five phases and includes 202.8 megawatts (MW)/megawatt-hours (MWh) of storage capacity.

The facility is connected to an ultra-high voltage power line that is being built to connect the far north-western parts of the country to the more densely populated eastern provinces.

Previously the largest fully operational solar park, the 2GW Shakti Sthala solar power project in Karnataka, India, is the third-largest plant of its type in the world.

The 14,800 Rupees crore ($2.1bn) project was completed in December 2019. It comprises eight segments of PV installations and the rated capacity of each segment is 250MW, each of which is further divided into five blocks of 50MW capacity.

The Benban Solar Park, which is based about 650km south of Egypt’s capital city Cairo in Benban, is the largest solar power plant in Africa and the fourth-largest facility of its kind.

The site is owned by the New and Renewable Energy Authority (NREA) and it has a total capacity of 1.65GW – corresponding to an annual production of about 3.8 terawatt-hours (TWh).

The solar park was completed in November 2019 for $4bn and is subdivided into 41 separate plots.

The Tengger Desert Solar Park in Ningxia, China, is the fifth-largest solar power plant in the world.

It is owned by China National Grid and Zhongwei Power Supply Company. The power plant was brought online in 2017 and now supplies clean energy to more than 600,000 homes.