A host of government-initiated phase-outs over the past few years, along with the increased use of wind and solar, have created a decline in coal generation across Europe so far in 2019 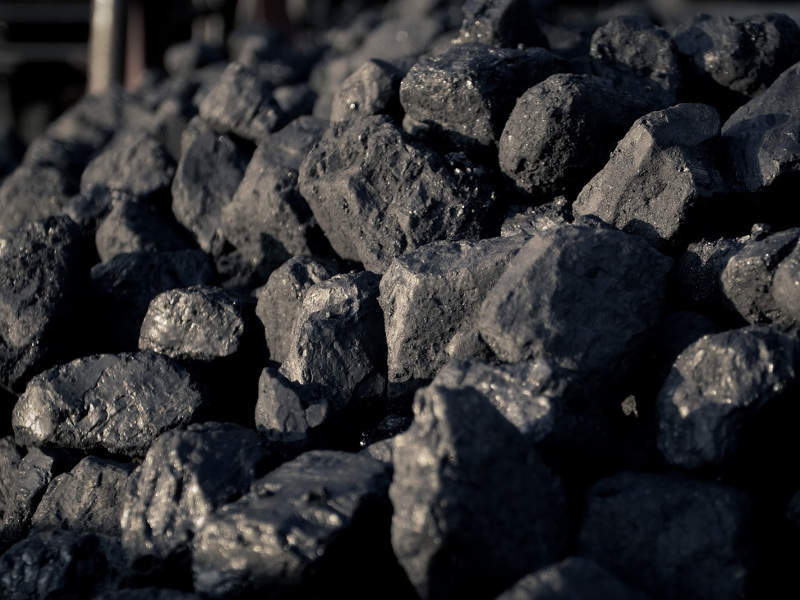 Coal-powered energy generation in Europe has fallen by almost 20% this year, according to new figures (Credit: Braden Kowitz)

Coal generation in Europe dipped 19% over the first six months of 2019, according to Brussels-based think tank Sandbag.

The non-profit’s latest report highlights a collapse in the use of the fuel in virtually every European coal-burning country, with wind and solar accounting for half of the gap and fossil gas replacing the other 50%.

Sandbag predicts if the trend continues throughout the year, it will reduce the EU’s carbon emissions by 65 million tonnes compared with 2018, while cutting the bloc’s greenhouse gases by 1.5%.

Dave Jones, electricity analyst at Sandbag, said: “2019 may mark the beginning of the end for coal power in Europe. The biggest falls are by those countries encouraging wind and solar and planning for a coal phase-out.

“Now that carbon pricing is finally working with price approaching €30 ($33.5) per tonne, the economics have already shifted not only from coal to gas generation, but also from coal to clean generation.

“And now the economics have changed, policy-makers will now find it is much easier to support wind and solar, and to plan for a full transition from coal to clean.

“Every country could achieve a 2030 coal phaseout, if they put their mind to it.”

A number of government phase-outs in recent years have contributed to coal’s decline in 2019, with the UK becoming the first country in the world to officially commit to removing its coal operations in 2015, just before the Paris climate meeting.

Germany has historically been one of Europe’s top coal producers with an installed capacity of almost 50GW, but by 2038 it also plans to phase-out all coal-fired facilities.

Meanwhile, the Dutch government announced in its 2017 coalition pact all coal-fired plants would be closed by the end of 2029.