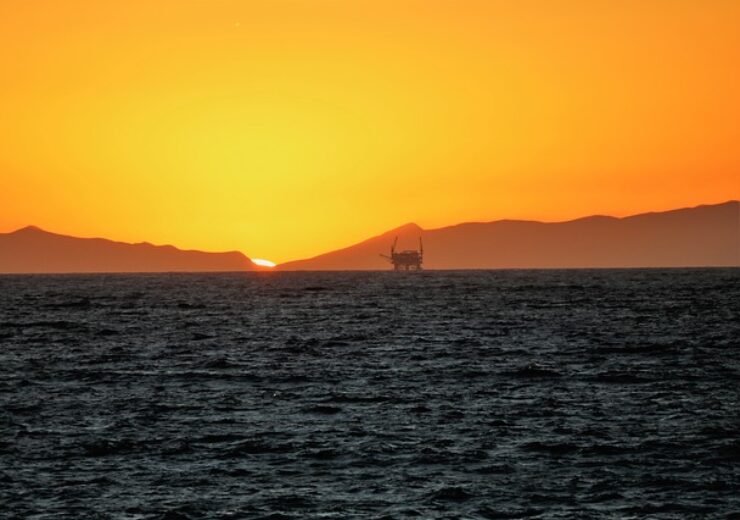 The Weizhou12-8E oil project in South China Sea has been brought on stream. (Credit: Wonita or Troy Janzen from Pixabay)

China National Offshore Oil Corporation (CNOOC) and its partners have started production from the Weizhou12-8E oil project in Beibu Gulf in the South China Sea.

The oilfield development project is located at an average water depth of nearly 30m.

The overall development plan (ODP) of the oil development project was finalised by CNOOC in early 2019. It was followed by the final investment decision (FID) in October 2020.

The Weizhou12-8E project involves the drilling of seven development wells. Of these, six will be oil production wells and the remaining will be a production water reinjection well.

The oilfield development project will be using the existing processing facilities of Weixinan oilfields. It uses the HYSY163 self-elevating wellhead supporting platform, which has been connected to the existing WZ12-8W platform through a new pipeline.

Fabrication of the associated facilities started in December 2020.

CNOOC has a stake of 51% in the Weizhou 12-8E oilfield development project. Its partners include Roc Oil (China), Horizon Oil (Beibu), and Oil Australia.

Towards the end of 2021, CNOOC started production from the Caofeidian 11-6 oilfield expansion project and the Kenli 16-1 oilfield. The two fields are located in the Bohai Sea, China.