Slated to begin production in the latter half of this year, the Buzzard Phase II project will now be targeted to be brought on stream in 2021 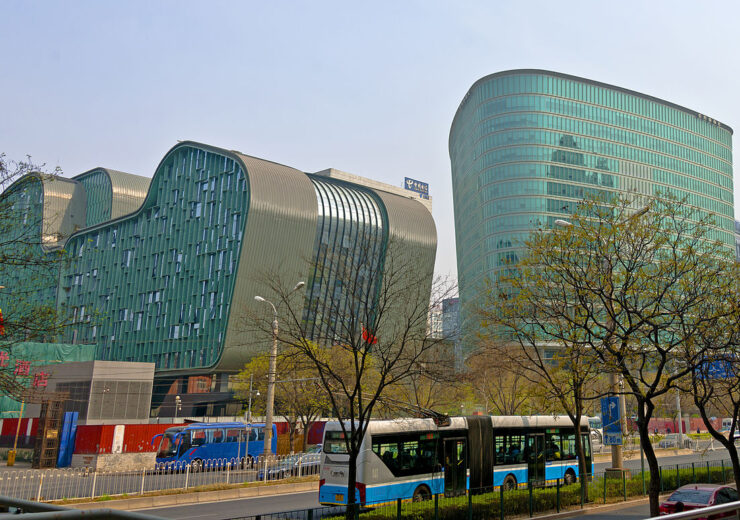 China National Offshore Oil Corporation (CNOOC) has reportedly deferred the startup of the Buzzard Phase II project in the UK North Sea owing to lower oil prices and other factors.

Slated to begin production in the latter half of this year, the project will now be targeted to be brought on stream in 2021, reported Argus Media group, citing information from the Chinese national oil company.

The delay has also been attributed by the company to the operational impact of Covid-19 safety measures coming into effect both offshore and onshore and the postponement of the overhaul work on the Forties Pipeline System.

The Buzzard oil field is operated by CNOOC Petroleum Europe, a fully-owned subsidiary of CNOOC, which holds a stake of 43.21%.

The field’s expansion was announced in 2017 and its development plan was approved by the UK Oil and Gas Authority (OGA) in August 2018.

In June 2018, the front-end engineering design of the expansion project was completed, and in August of that year, Buzzard Phase II was granted full sanction from CNOOC’s partners – Suncor Energy UK (29.89%), Chrysaor (21.73%), Dyas Exploration UK (4.7%), and Oranje-Nassau Energie Resources (0.46%).

Contained in the Outer Moray Firth of the North Sea, the Buzzard field is located nearly 96km north-east of Aberdeen. It was brought into production in 2007, nearly six years after its discovery.

According to CNOOC, the Buzzard Phase II project aims to develop additional reserves safely and bring new production online for supporting the objective of maximizing economic recovery in the North Sea.

CNOOC is reportedly looking to ramp up production of crude oil from the North Sea field by nearly 35,000 barrels per day through the expansion project.