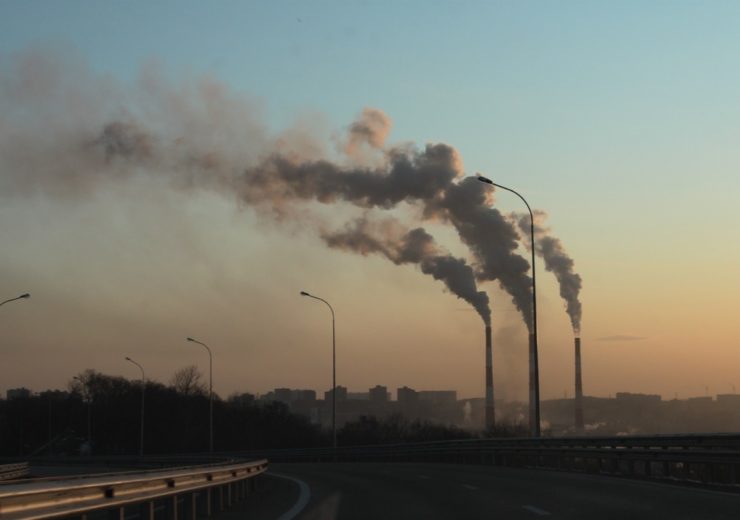 Fossil fuels accounted for 70% of the global rise in power demand last year, according to the IEA

A new report suggests between 10% and 30% of $372bn spent on fossil fuel subsidies around the world could be enough to cover its transition to clean energy.

Conducted by the International Institute for Sustainable Development (IISD), the study bases its findings on the examples of India, Indonesia, Zambia and Morocco, where concrete action to reform fossil fuel spending and implement more renewables has already been taken.

“All countries should be looking to identify where swaps [from fossil fuel subsidies to renewable energy spending] can kickstart their clean energy transitions.

The clean energy transition away from fossil fuel

In India, petroleum subsidies have been cut by roughly 75% over the past five years, which has allowed for greater funding for wind and solar power development.

However, the country, along with China, led the G20 in coal power spending, with the former’s banking system dominated by a variety of public institutions which combined provide more than $10bn (£7.9bn) per year in public finance for coal mining and power domestically.

The IISD claims country-specific political obstacles prevent broad policy reform, making sharing examples of how other nations have solved the issue is key to improving global progress towards a 100% reliance on renewable power.

In the private sector, spending on fossil fuels also remains high, despite public commitments from major energy firms since the Paris Agreement in 2015 declaring support for curbing climate change.

A March study by InfluenceMap shows ExxonMobil, Shell, BP, Total and Chevron — five of the world’s biggest oil and gas conglomerates — plan to pour a combined $110bn into the area over the course of 2019, while spending just $3.6bn on low-carbon ventures.

“The reform of subsidies alone is not enough to meet global emissions targets, but it is a good first step,” said Bridle.

“Ultimately, the cost of each energy source should reflect its social and environmental impacts.

“That means increasing taxes on dirty energy and redirecting subsidies to align with government priorities.”