Despite public commitments to curb climate change, firms such as Exxon Mobil and Shell plan to spend almost all of their 2019 capex on fossil fuels 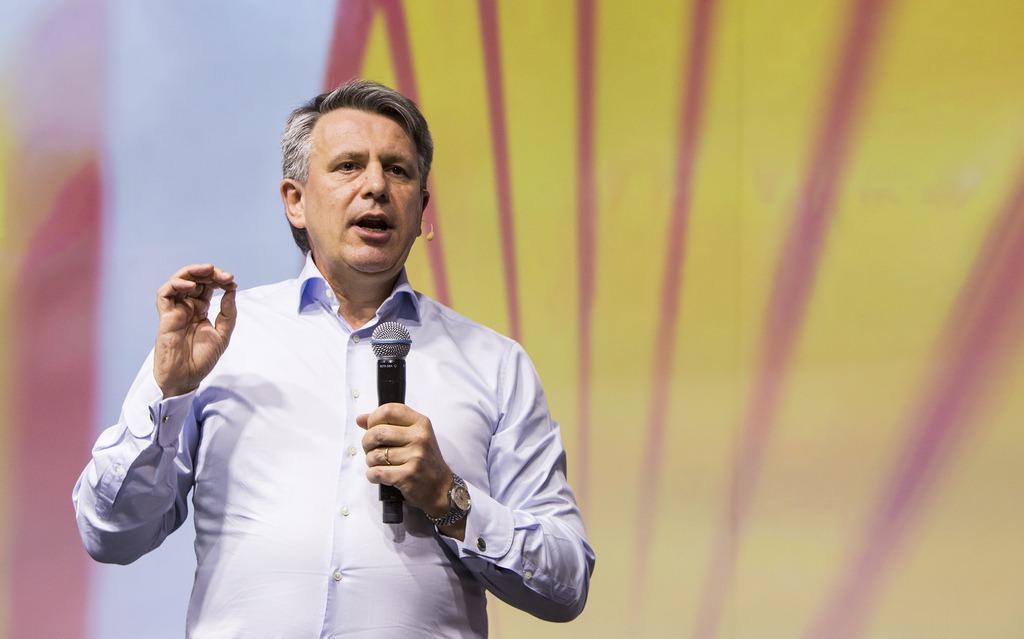 Big Oil has been vocal in its support of curbing climate change since the Paris Agreement in 2015, but a new report suggests fossil fuel investment remains the industry’s top priority.

The study by InfluenceMap shows ExxonMobil, Shell, BP, Total and Chevron – five of the world’s biggest oil and gas conglomerates – plan to pour a combined $110bn (£84bn) into the area over the course of 2019 while spending just $3.6bn (£2.7bn) on low carbon ventures.

“Remarkably, these five oil majors are forecast to put a mere 3% of their 2019 capital expenditure towards low carbon technologies whilst $110bn (£84bn) will be put into more oil and gas.”

“We have 11 years left to stop climate chaos – there can be no justification for oil companies to openly oppose regulation of its products based on emissions.

“We should not be thanking the Trump administration for rolling back the ‘avalanche of regulation’ on the sector, nor opposing the transition to renewable energy and instead lobbying for expanded oil production.

“It is simply not the future.”

InfluenceMap also suggests the five highlighted oil and gas giants have invested more than $1bn (£760m) of shareholder funds in climate-related branding and lobbying designed to play down the impact of global warming over the past three years.

Its report singles out an annual $200m (£152m) spend on lobbying specifically aimed at controlling or blocking binding climate-motivated policy.

It claims oil and gas-funded groups have coordinated efforts in California, the US government and the EU that are intentionally hindering state-led attempts to electrify the transport sector.

“These companies have mastered the art of corporate doublespeak – by boasting about their climate credentials while quietly using their lobbying firepower to sabotage the implementation of sensible climate policy and pouring millions into groups that engage in dirty lobbying on their behalf.”