Clariant has started construction on a new plant to produce cellulosic ethanol made from agricultural residues in Romania. 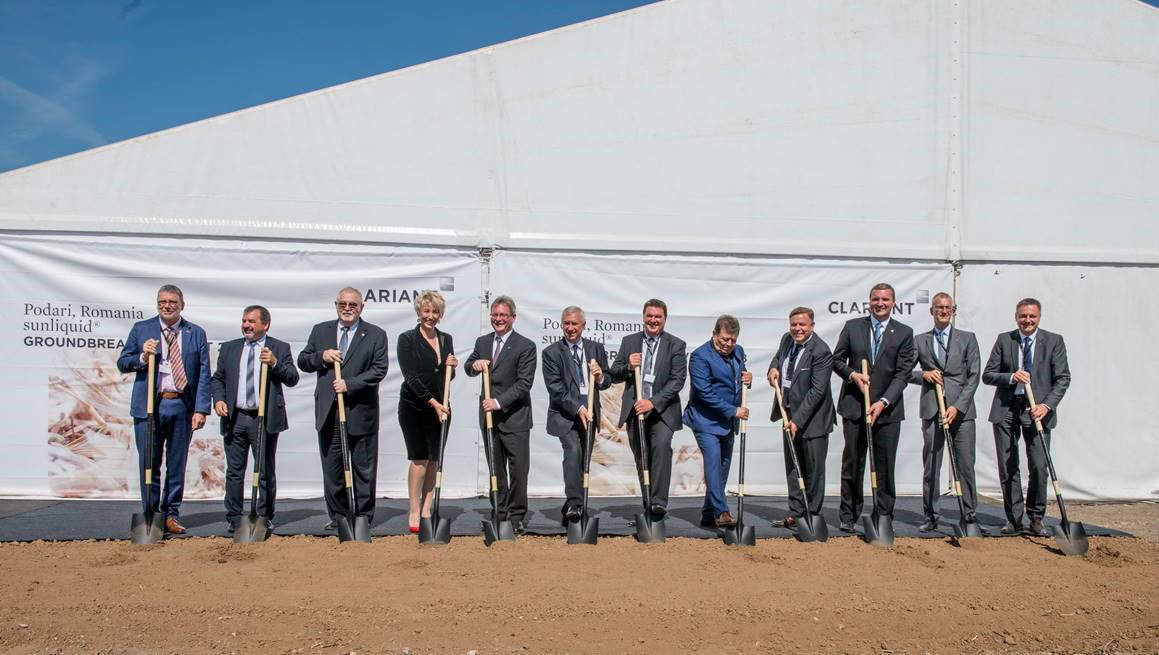 The new ethanol plant of Clariant will be located in Podari near Craiova in southwestern Romania. The plant is expected to have a full capacity of processing 250 000 tons of wheat and other cereal straw produced by local farmers into 50 000 tons of cellulosic ethanol annually.

By-products from the process will be used as a renewable source of generating renewable energy with the goal of making plant independent from fossil fuel energy sources.

Clariant executive committee member Christian Kohlpaintner said: “After more than a decade of research and development, Clariant is investing more than €100m in its first sunliquid plant.

“This technology is pioneering not only in Europe but also globally. Furthermore, in cooperation with European and national institutions, Clariant supports the industrial conversion of a region with this significant investment.”

Clariant stated that at the plant will not only testifies to the competitive viability and sustainability of the sunliquid technology on an industrial scale, but also helps in serving as a reference facility for the worldwide marketing of sunliquid licenses.

Clariant has chosen Craiova for the plant due to presence of secure regional supply of feedstock and the region’s existing logistic and industrial infrastructure.

It said: “The realization of the plant represents the biggest industrial commitment by an international corporation in this region.”

The plant is expected to allow local farms to market straw in large scale for the first time. Construction of the plant is also expected to create several hundred jobs locally.

After the plant begins operations, it is expected to employ nearly 120 permanent jobs, while creating nearly 300 jobs permanent jobs in supporting industries serving the site, and in the transportation and storage of the feedstock.

The firm said: “Clariant plans to recruit its workforce locally, and provide training both in its own laboratories in Planegg near Munich and at the pre-commercial sunliquid plant in Straubing, Bavaria.”