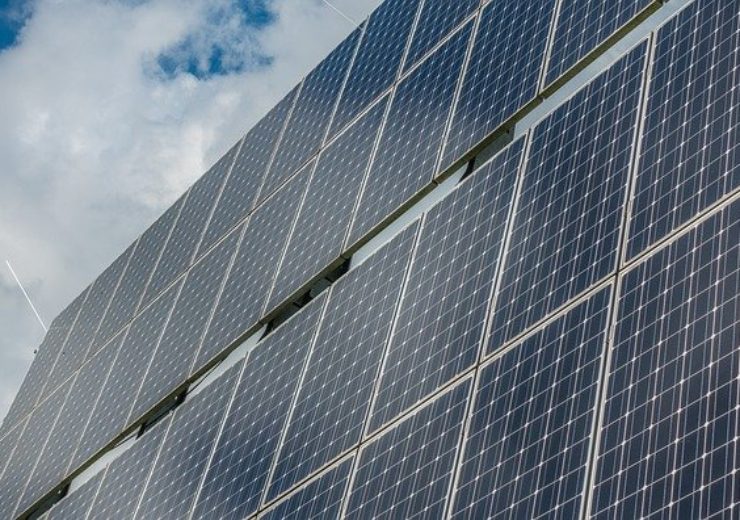 8minute intends to use the credit facility to arrange purchase power agreements and interconnection agreements associated with its development pipeline of solar and storage projects representing 18 gigawatts of power in California, Texas and the southwestern United States.

“8minute is pleased to continue to receive increasing investment and financing to help us deliver on our rapidly expanding pipeline,” said Dr. Tom Buttgenbach, President and CEO of 8minute. “CIT has again demonstrated its agility and industry expertise to arrange this financing and advance the deployment of our large-scale solar and energy storage projects.”

8minute is the largest privately-held solar power developer in the U.S., with nearly 2 gigawatts of solar projects in operation and an additional 18 gigawatts of solar and 24 gigawatt-hours of energy storage under development, consisting of more than 50 utility-scale projects in various stages. The new letter of credit facility is 10 times larger than a previous version that it replaces, reflecting the strength and growth of 8minute’s pipeline in recent years.

“We are delighted to expand our growing relationship with 8minute by arranging this first-of-a-kind financing facility,” said Mike Lorusso, managing director and group head for CIT’s Power and Energy business. “With this transaction, CIT has now led financings on behalf of 8minute Solar totaling nearly $570 million for solar projects capable of generating 267 megawatts of renewable power. We look forward to continuing to support their financing needs.”

In leading this letter of credit facility, CIT extends its track record as one of the top renewable energy lenders nationwide, according to market research firm Inframation, an Acuris company.

CIT led a group of four other banks in arranging the letter of credit facility. In addition to leveraging its financing and structuring expertise, CIT is also providing a comprehensive package of capital markets services and treasury management solutions.