CIP begins construction on 300MW of solar projects in US 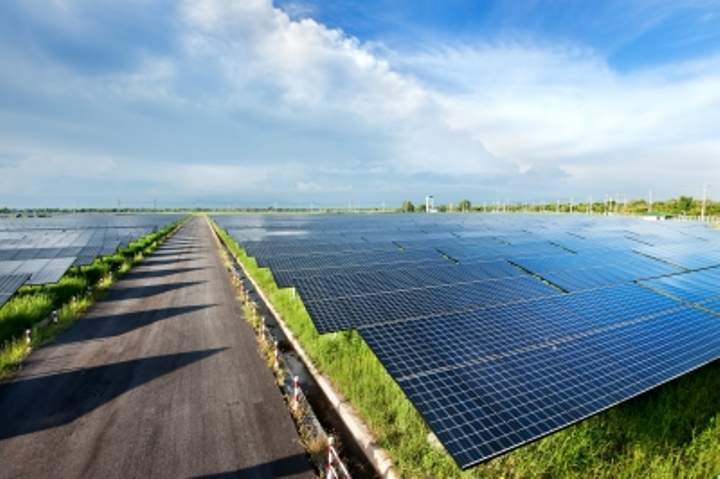 The two projects include the Misae and Sage solar photovoltaic (PV) projects.

Construction work at the 240MW Misae solar PV project (also known as Childress Solar Park) was started on 28 August, This project is located about six miles east of the city of Childress, Texas. Construction of the plant follows the acquisition of the project earlier this year.

For this project, JinkoSolar will be supplying mono-crystalline solar panels and M.A. Mortenson will provide the construction and ongoing maintenance services. The project has also entered into a power price hedge with a financial institution, which is one of the first of such hedges to be signed for the solar project.

Misae is expected to begin commercial operations in the fourth quarter of next year. Once operational, it will generate enough electricity to be supplied to nearly 60,000 Texan homes per year.

The second project, Sage is a 58MW solar PV system, which will be located in Rich County, Utah. The project was acquired by CIP, on behalf of CI III fund, from a local developer in last April. The engineering, procurement and construction (EPC) contract for the project has been handed to RES America Construction.

For this project, the photovoltaic (PV) modules along with ongoing operation and maintenance services will be supplied by First Solar. Once operational, electricity from the project will be supplied to PacifiCorp subsidiary, Rocky Mountain Power, under a long-term power purchase agreement.

Commercial operations of the project are expected to begin in next August. This will generate enough electricity to be supplied to 14,000 homes in the state per year.

“The solar projects will provide long-term, stable and predictable cash flows with an attractive risk/return profile for the CI III investors and complement the existing portfolio of investments in onshore and offshore wind and other renewables technologies.

“We are looking forward to working with our strong US-based suppliers, contractors, and operators, as well as the local communities and authorities, to make the solar projects successful and deliver cost competitive, green power to the local consumers.”