The acquisition includes the 400MW Swan Lake project in Klamath County, Oregon and the 1.2GW Goldendale in Klickitat County, Washington 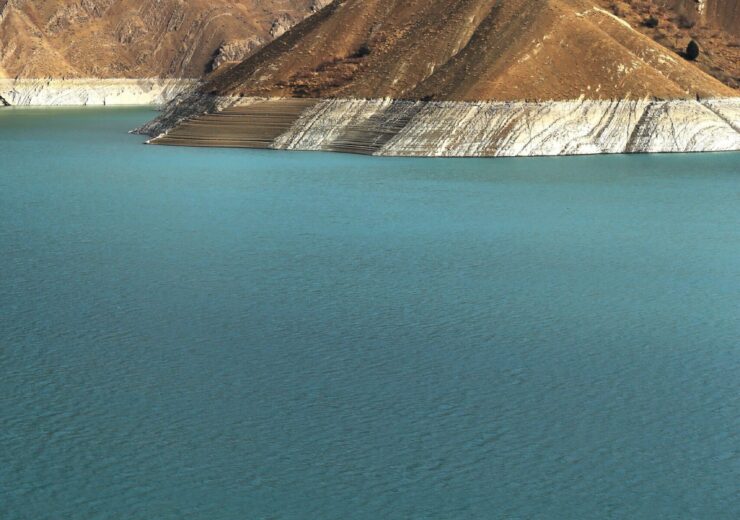 Copenhagen Infrastructure Partners (CIP) has acquired two pumped storage hydro projects in the US, with a total capacity of nearly 1.6GW in the US, from a joint venture of Rye Development (Rye) and National Grid.

CIP, on behalf of Copenhagen Infrastructure IV, has acquired the 400MW Swan Lake project in Klamath County, Oregon and the 1.2GW Goldendale in Klickitat County, Washington.

Rye, a developer of new hydropower in North America, will continue to lead the development of the two projects until construction begins.

“CIP recognizes the long term importance of new storage infrastructure projects to help harness and store wind and solar energy for meeting peak demand as both Washington and Oregon move toward a 100 percent clean electricity grid, cost-effectively and reliably.”

The Swan Lake project is located 11 miles (17.7km) northeast of the city of Klamath Falls in Oregon. The energy generated from the facility will be transmitted through a 61km-long, 230-kilovolt (kV) aboveground transmission line to interconnect with the Malin Substation.

Construction on the Swan Lake project is expected to begin next year or in 2022 and could be operational in 2026.

Expected to enter into commercial operations in 2028, the Goldendale project is expected to create more than 3,400 jobs during the construction period.

In July, CIP announced a joint venture with Mitsubishi Heavy Industries (MHI) for the development of offshore wind projects in Hokkaido, Japan.