The transmission line, which will be 60% in waterways and 40% underground, is designed to power up over a million households in New York City 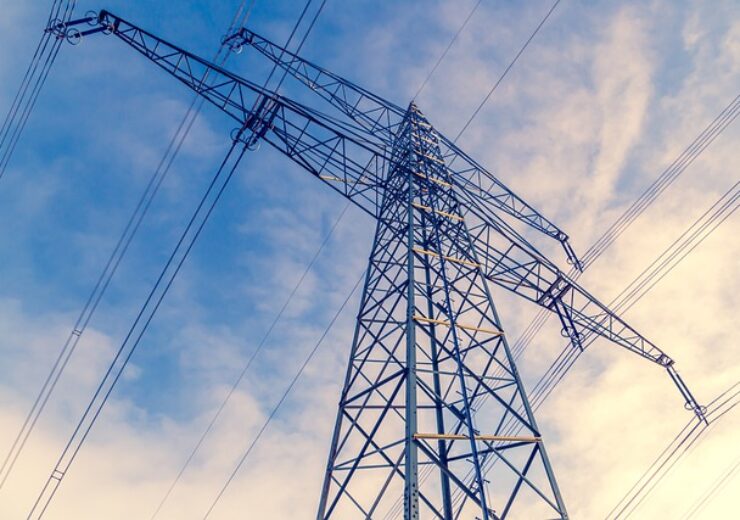 The approval is for the New York State Energy Research and Development Authority’s (NYSERDA) Tier 4 contract with Hydro-Québec for the transmission project.

Under the contractual agreement with NYSERDA, Hydro-Quebec will buy electricity from the 200MW Apuiat wind farm, which is partly owned by Innu communities in Quebec. As part of the contract, Hydro-Quebec will also partner with the Mohawk Council of Kahnawà:ke for joint ownership of the line in Québec that will link to the CHPE transmission project.

The approval from the New York PSC is said to be an important authorisation needed for the project to deliver 1.25GW of hydropower to New York City (NYC) by 2025. It also paves the way for the construction of the nearly 545km long transmission line between the Canada–US border and New York City.

Transmission Developers CEO Donald Jessome said: “Today’s vote is a win for New York and moves forward a project that will create thousands of in-state jobs, reduce harmful pollutants, and invest nearly $189 million in protecting our environment, our neighborhoods, and our planet  – all while delivering renewable, reliable, power.

“It is also a testament to forward-looking public officials who put forward bold clean energy targets and community leaders, environmental advocates, business and labor leaders, academics, and New Yorkers who studied the project and voiced their support for it – the PSC clearly heard and considered all these voices.”

The CPHE transmission line will be 60% in waterways and 40% laid underground. It will be able to power up over a million households in New York City.

The project is expected to create over 1,400 construction jobs.

Apart from the CHPE project, the New York State PSC approved contract for the Clean Path NY project, a $11bn clean infrastructure project made up of more than 20 wind and solar generation projects and a new 281.6km long underground transmission line.

New York State Governor Kathy Hochul said: “New York continues to lead the nation with innovative green energy initiatives and has been an example to the rest of the world how to confront the perils of climate change, the existential threat of our time.

“Today’s decision is a major step forward in achieving New York State’s goal of 70 percentage of our energy from renewable resources, while paving the way for thousands of high-quality jobs, spurring billions in economic activity, reducing our dependence on fossil fuels, and ushering in a cleaner, greener New York for all.”