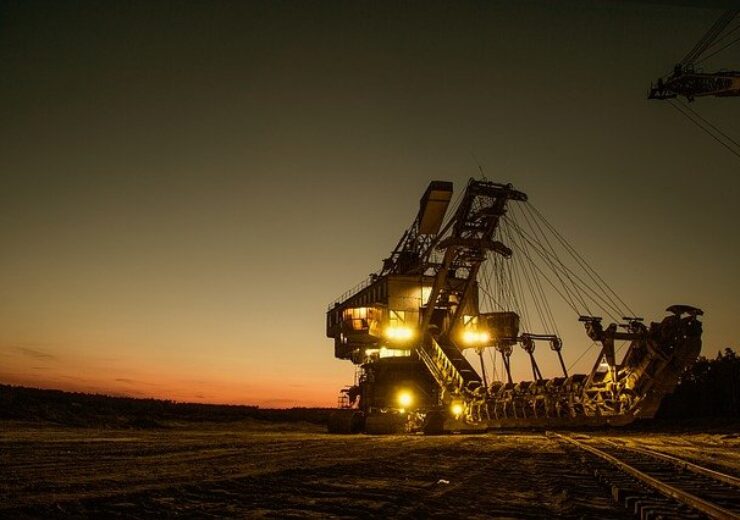 The SASAC will hold a controlling stake of 31.21% in China Rare Earth Group. (Credit: Khusen Rustamov from Pixabay)

The new company has been created by combining rare-earth units of state-owned companies, including  China Minmetals, Aluminum Corp of China (CHALCO) and Ganzhou Rare Earth Group.

In a statement, the State-owned Assets Supervision and Administration Commission (SASAC) confirmed the formation of the new group with permission from China’s State Council, the cabinet.

The SASAC will hold a controlling stake of 31.21% in China Rare Earth Group, while China Minmetals, CHALCO and the Ganzhou Rare Earth Group will each own 20.33%, Global Times reported, citing China’s state broadcaster China Central Television.

Currently, China is the world’s top producer of rare earths, the minerals which are used in consumer electronics and military equipment.

In September this year, Bloomberg reportedly that China was planning to form two rare earth mining majors in a bid to improve its pricing power in global markets.

The country was examining to consolidate all its rare earth miners and processors into the two mega companies, with one of them to be based in the north of China, while the other will operate in the south, the publication said.

In August last year, Reuters reported that Russia is planning to invest $1.5bn in rare earth minerals, in line with other countries that are trying to reduce their reliance on China for the minerals.