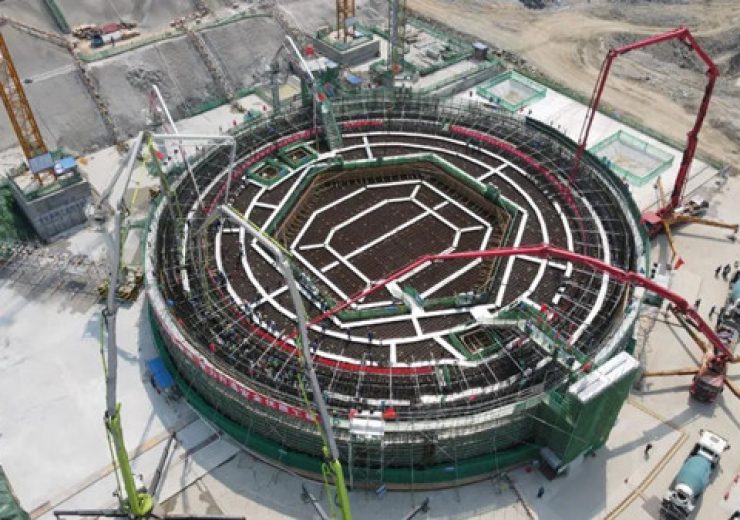 The China National Nuclear Corporation (CNNC) has announced the start of construction on the first onshore small modular reactor (SMR) project in the country.

The nuclear project, which was originally planned to be launched in 2017, will use Linglong One SMR design.

To be located at the Changjiang nuclear reactor complex in South China’s Hainan province, the project faced nearly four-year delay due to regulatory issues.

In June, the China’s National Development and Reform Commission had given approval for the construction of a demonstration ACP100 small modular reactor at Changjiang.

In 2016, Linglong One was the first SMR to obtain approval from the International Atomic Energy Agency. Also known as the ACP100, the reactor is designed to produce 125MW of electricity, using low-enriched uranium as fuel.

Each unit will have a power generating capacity of 1 billion kilowatt hours, which is sufficient to serve 526,000 households.

The SMR was designed to complement CNNC’s 1,170MW Hualong One, a third-generation pressurised water reactor.

China is looking to rapidly deploy Hualong One reactors as well as promote them outside the country, Reuters reported.

In May, CNNC announced the completion of the first overseas Hualong One (HPR1000) unit, after unit 2 of the Karachi nuclear power plant (K-2) in Pakistan was put into commercial operation.

According to the company, units 2 and 3 of the Karachi nuclear power plant are overseas demonstration projects for Hualong One reactors.

China is also building two Hualong One units at the Changjiang nuclear power plant. Each Hualong One reactor will have a design lifetime of 60 years.