The acquisition is expected to support Chevron in expanding its renewable fuels production capacity to 100,000bpd by 2030 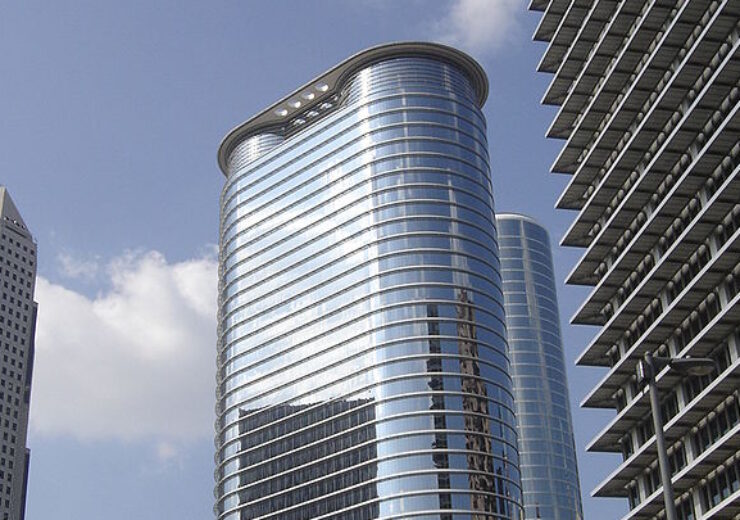 Chevron has signed an agreement to acquire US-based biodiesel producer Renewable Energy Group in an all-cash transaction valued at $3.15bn.

Through the acquisition, Chevron is expected to enhance its renewable fuels production capacity to 100,000bpd by 2030, along with its additional feedstock supplies and pre-treatment facilities.

Currently, REG operates 11 biorefineries in the US and Europe, utilising a global integrated procurement, distribution, and logistics network.

REG president and CEO CJ Warner said: “This transaction delivers premium cash value to shareholders and will give us additional resources as we aim to accelerate growth and strengthen our collective ability to deliver the sustainable fuels our customers and the world need.

“Our employees’ hard work and dedication have built a fantastic renewable fuels company and made this transaction possible. We look forward to joining Chevron’s team.”

Both Chevron and Renewable Energy Group’s board of directors have approved the transaction, which is expected to close in the second half of 2022.

Closing of the acquisition is subject to approval of REG shareholders, along with regulatory approvals and other customary closing conditions.

Upon closing, Chevron will operate the combined renewable fuels business, dubbed ‘Renewable Fuels – REG’, with headquarters in Ames, Iowa, US.

Chevron chairman and CEO Mike Wirth said: “REG was a founder of the renewable fuels industry and has been a leading innovator ever since. Together, we can grow more quickly and efficiently than either could on its own.”

In addition, Guggenheim Securities served as financial advisor and Latham & Watkins as legal advisor to REG.