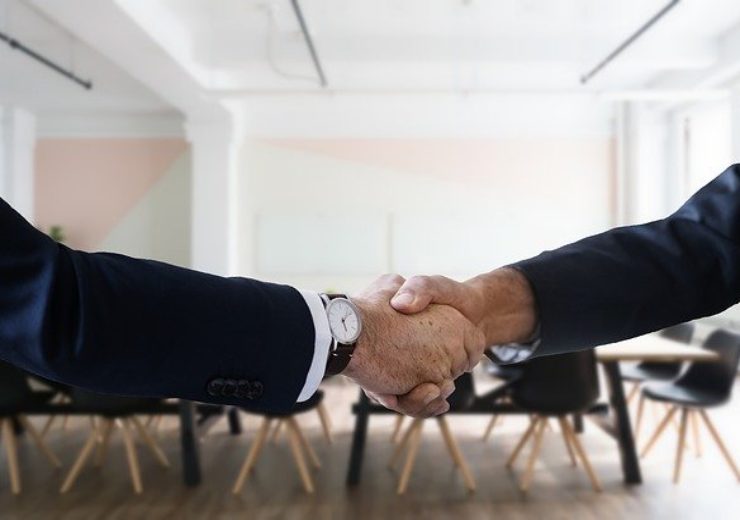 CGG and Fairfield Geotechnologies have signed a second cooperation agreement to acquire a series of large-scale, high-density, multi-client surveys in the Central Basin Platform (CBP) of the Permian Basin located in West Texas. The new wide-azimuth datasets will provide a better understanding of the structural complexity of the transition between the CBP and surrounding basins to enhance industry drilling efforts.

The CBP is a tectonically uplifted geological structure that separates the deep Delaware Basin and the shallower Midland Basin, which, all together, make up the greater Permian Basin of West Texas. The CGG/Fairfield agreement area covers approximately 6,500 square miles across several counties, including Gaines, Andrews, Ector, Crane and Upton County. This prospective area is attracting significant client interest and several surveys within the CGG/Fairfield agreement area are already supported by industry prefunding.

Joe Dryer, President, Multi-Client Geosciences, Fairfield Geotechnologies, said: “We are excited to collaborate with CGG in the further development of the Central Basin Platform. This collaboration is part of our strategy to continue expanding on our strong position in the Permian Basin and demonstrates our continued commitment to the industry in providing high-end multi-client programs for the development of unconventional resources.”

Dechun Lin, EVP, Multi-Client, CGG, said: “Drawing on our combined expertise and experience, CGG and Fairfield Geotechnologies will define, design and implement this new program of wide-azimuth high-density surveys in order to deliver reservoir-ready data of the highest quality. Interested industry players will gain unprecedented insight into the potential of this area within the Permian Basin, one of the most prolific regions in North America.”