Recently, the state has agreed to provide an interest-free loan to support the expansion of the power plant 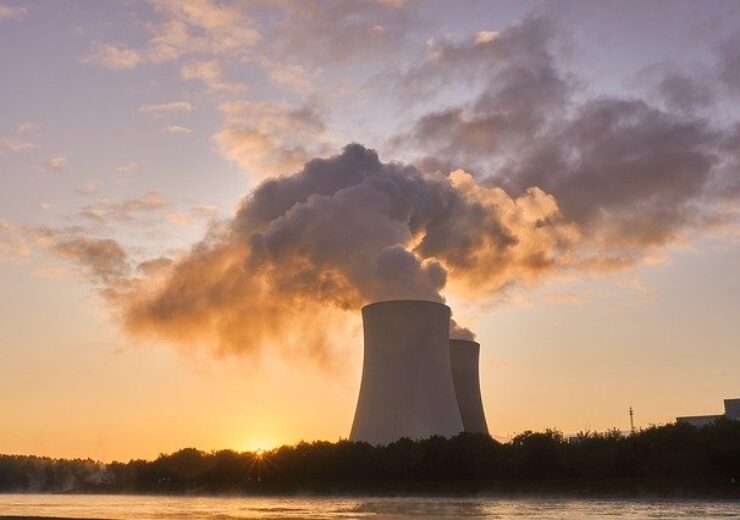 CEZ, an electric power generation and distribution company, has signed agreements with the Government of the Czech Republic for the expansion of the Dukovany nuclear power plant (NPP).

According to Reuters, the agreements include the overall general framework as well as the initial phase for the nuclear power facility.

They also cover a tender in which CEZ, which is 70% owned by the state, will have a preferred list of its suppliers by 2022, with finalisation of a contract with a one of them by 2024.

The company is planning to launch the supplier tender by the end of 2020.

Additionally, the expansion of the nuclear power plant would require approval from the European Commission to ensure the project meets EU state aid rules.

Recently,  the state has agreed to provide an interest-free loan to support the construction of a 1,200MW nuclear power plant.

The construction of the new unit is estimated to cost approximately €6bn ($7.04bn).

In July last year, TVEL, a Russian nuclear fuel cycle company and a subsidiary of Rosatom, signed a contract with  ČEZ to introduce the new RK 3+ modification of its VVER-440 fuel at the 2,040MW Dukovany nuclear power plant NPP.

Compared to the previous generations of VVER-440 fuel, the RK 3+ design has enhanced physical and thermo-hydraulic properties.