Till now, the company has secured 100MW in new projects since the first call of tender this year 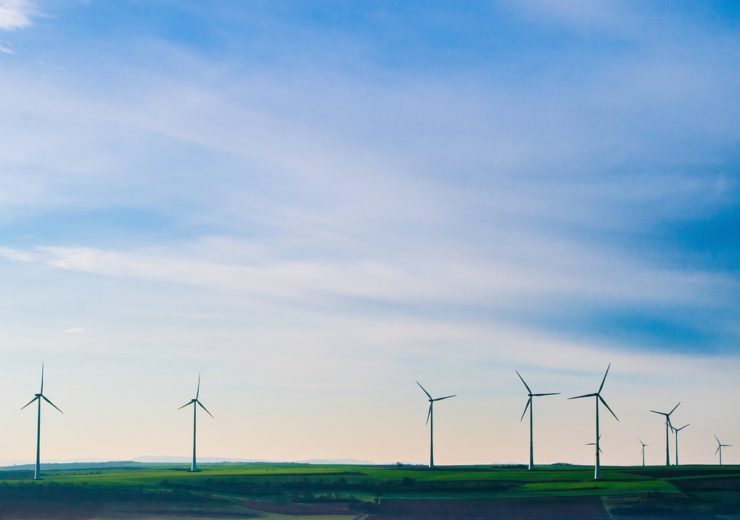 Boralex announced that two of its wind projects totaling 32.6MW have been selected in the fourth round of the national call for tenders conducted by the Ministry for the Ecological and Inclusive Transition of France.

The wind projects received the necessary administrative approvals and will enable Boralex to receive a feed-in premium agreement for a period of more than 20 years from the date of commissioning.

Till now, the company has secured 100MW in new projects since the first call of tender this year.

Boralex Europe vice president and general manager Nicolas Wolff said: “Boralex is very pleased with the results of this call for tenders which highlight the competitive nature of our renewable energy projects.

“Our wind projects create jobs and generate property tax for the hosting communities. Additionally, local inhabitants are proud to play a role in France’s ecological transition.”

At present, the company has a portfolio of more than 1GW in wind and solar projects in France at various stages of development.

In June this year, Boralex announced that three of its wind projects were selected in France, with a total capacity of 68.2MW, in the third round of the national call for tenders.

The three projects include the 25.2MW Bois des Fontaines, the 20MW Helfaut and the 23MW Caumont Chériennes wind projects. By winning the tender, Boralex became one of the top three winners in the call for tenders. The company had submitted 118MW of projects and achieved nearly 60% of the tender.

The wind farms include the 20MW Basse Thiérache Nord, the 10MW Catésis, the 24MW Seuil du Cambrésis along with Cham Longe, whose capacity is being increased from 18MW to 35MW.