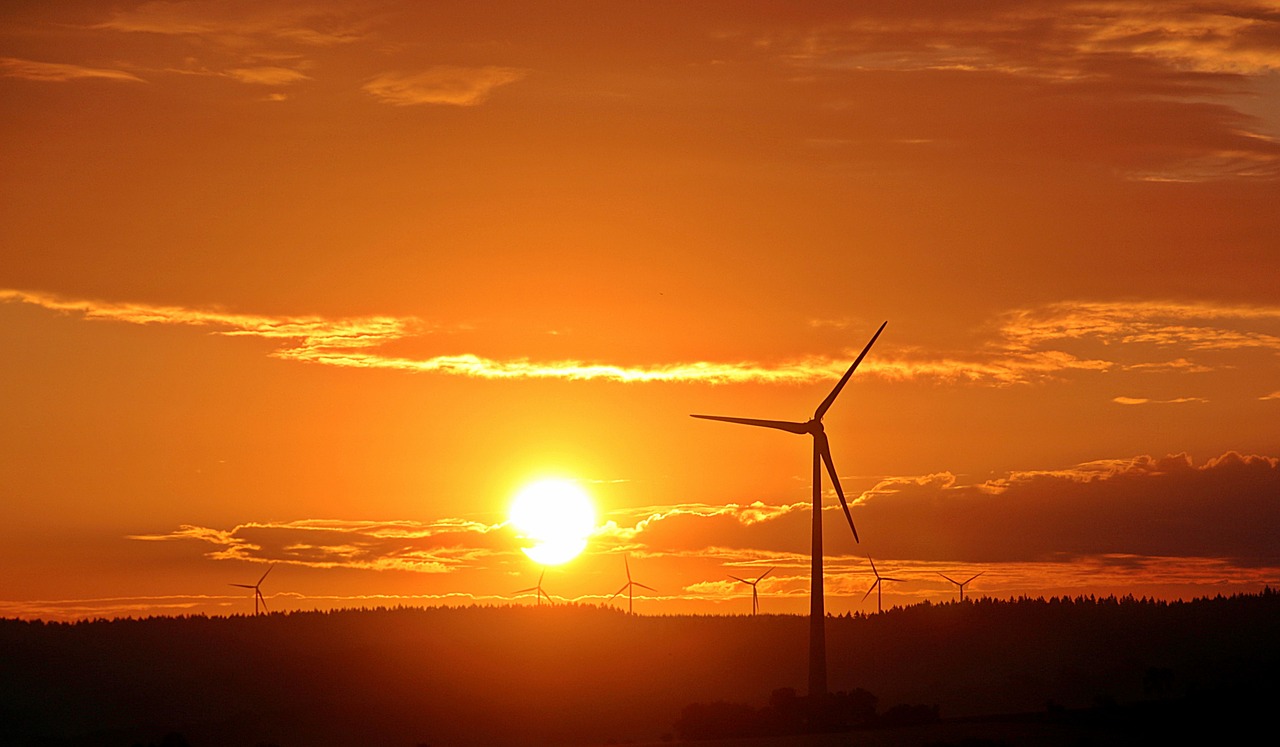 Boralex participated in the third period of the national call for tenders conducted by the Ministry for the Ecological and Inclusive Transition of France and won the tenders to build the Bois des Fontaines (25.2 MW), Helfaut (20 MW) and the Caumont Chériennes (23 MW) wind projects.

The company stated that it submitted a total of 118MW of projects and achieved nearly 60% of its tender submission.

The three projects are currently said to be in different stages of authorisation process. Winning the tenders will enable the company to receive a feed-in premium agreement for period of more than 20 years from the date of the wind farms’ commissioning. The projects are yet to receive their respective administrative authorisations.

Boralex Europe vice-president and general manager Nicolas Wolff said: “Wind energy as an economically and technically viable solution in the French energy transition is unquestionable and this third tender period is further proof of this.

“We believe that France is—and will remain—a major market for the development of our renewable energy projects, which are structuring and promising for the country’s economy.”

Boralex has over 1GW renewable energy projects under development in France

Presently, Boralex claims to have more than 1GW in wind and solar projects in France at various stages of development. And, it has 951MW of operational plants in wind, solar and thermal sites in the country.

Last week, the company commissioned the 10MW Catésis wind farm located in France’s Nord department. This wind farm is powered by five 2MW turbines from Vestas and is expected to generate more than 32,700MWh of clean electricity per year, while avoiding nearly 2,500 metric tons of CO2 from entering the atmosphere.

The project is supported by a 20-year feed-in tariff agreement with Electricité de France (EDF). It could contribute nearly €1.6m (£1.43m) to Boralex’s earnings.