Central Puerto has secured an approval to begin commercial operations of its 99MW La Castellana wind farm in Argentina, on 18 August, this year. 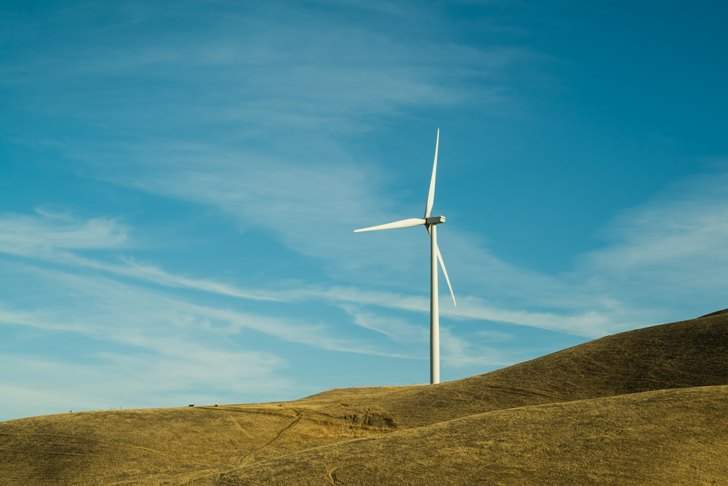 The project was developed by CP La Castellana, a subsidiary of CP Renovables in which Central Puerto holds a controlling equity stake, and had the financial support of the International Finance Corporation (IFC), a member of the World Bank Group, the Interamerican Investment Corporation (IIC), a member of Inter-American Development Bank (IDB), and Banco de Galicia y Buenos Aires S.A.

In addition to La Castellana wind farm, CP Renovables and its subsidiaries also have 135MW of capacity awarded under the RenovAr Program, and were granted energy dispatch priority for 137MW to sell energy in the MATER (the Renewable Energy Term Market).