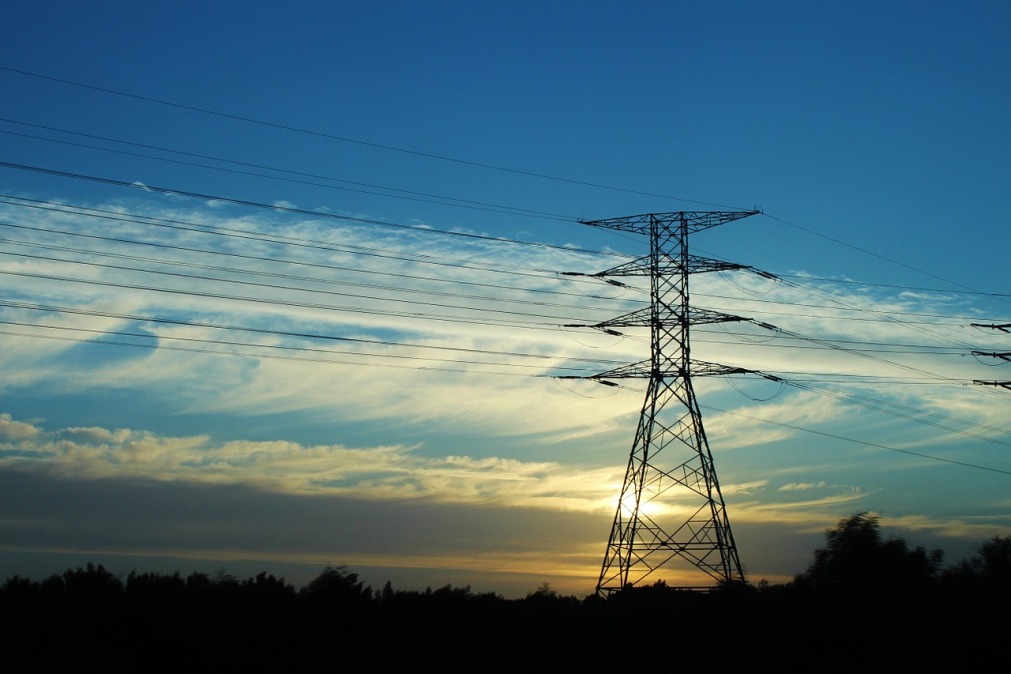 CellCube said that the project aims not only to offer voltage compensation, reactive power and frequency regulation services but also to offer renewable baseload to the Australian market, as the energy storage project will be co-located with a planned 50MW solar project.

The storage project, which goes by the name Pangea Storage Project, was initiated in 2016 and after receiving the necessary regulatory approvals, the project is now in later stages of pre-development.

To be developed in more than 79 hectares in Port Augusta, South Australia, Pangea Energy will invest nearly $200m in the project and the investment is expected to stimulate local economy, creating direct and indirect jobs in the region.

CellCube CEO Stefan Schauss said: “The Pangea Storage Project is a wonderful example on how renewable power generation and a safe, reliable and sustainable energy storage technology such as the Vanadium Redox-Flow battery are a perfect symbiosis to provide renewable baseload today.

“Our new high performing CellCube is three times more efficient than any Power-2-X or Hydrogen technology which will not be available at this scale in the next 3 years. CellCube also offers a lifetime support of 25 years with no degradation or augmentation like needed for lithium. This is real true value for money.”

The facility will be built, owned and operated by Pangea Energy. It will also procure from CellCube products and services which may include an electrolyte service as a co-funding mechanism.

The two companies are presently conducting due diligence and review of the offtake conditions to begin construction later this year and plan to make the project operational next year.

Pangea CEO Luis Chiang Lin said: “From the beginning, we had always considered the Vanadium Redox-Flow technology in mind. Australia has massive Vanadium resources and the exploration of vanadium is pretty simple, cheap and does not have the impact on nature and labor conditions such as cobalt or other rare earths in the lithium industry.

“As such, choosing Vanadium and working with CellCube as market leader in the vanadium related storage industry is a perfect match for our project.”