With the proposed combination with NewMed Energy, Capricorn Energy will pull out from its previously announced plans of merging with rival UK-based oil and gas firm Tullow Oil with the latest deal valuing Capricorn Energy at 271p per share 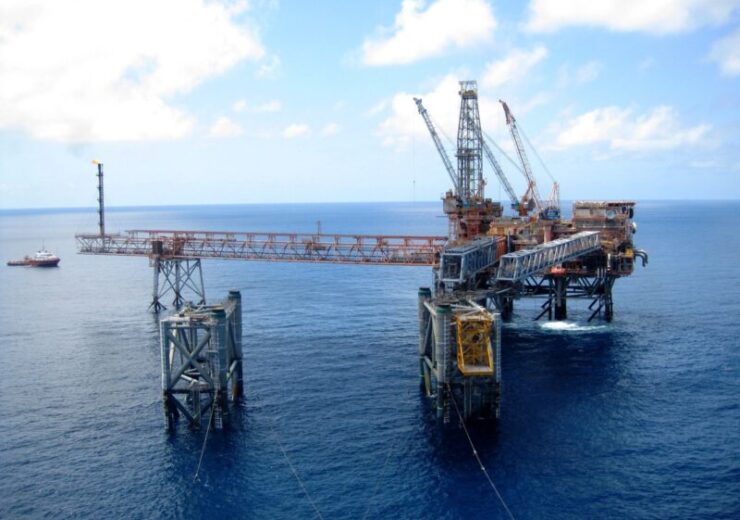 Capricorn Energy to merge with Israel-based NewMed Energy, which holds a 45.3% stake in the Leviathan field. (Credit: QR9iudjz0/Freeimages)

UK-based Capricorn Energy and Israeli firm NewMed Energy (formerly Delek Drilling) have proposed to merge with an intent to create a gas and energy major in the Middle East and North Africa (MENA) region.

Immediately before the closing of the merger deal, Capricorn Energy’s shareholders are proposed to be paid $620m, equivalent to £1.72 per share, as a cash special dividend.

The proposed deal values Capricorn Energy on an ex-dividend basis at $338m or £0.99 per share.

Capricorn Energy chair Nicoletta Giadrossi said: “The Board has engaged in a robust and dynamic process to evaluate options for Capricorn and considered a broad range of external factors and market conditions.

“The Combination with NewMed and a cash special dividend represent the delivery of significant value for Capricorn shareholders. We believe this is a compelling transaction which combines near term value realisation with ongoing participation and value creation in a world class gas company.

The combined 2P + 2C reserves and resources of the enlarged entity are around 11.8 trillion cubic feet (TCF), which will be predominantly gas from the Leviathan field in the Mediterranean Sea. NewMed Energy has a 45.3% stake in the Leviathan field.

To be named NewMed Energy, the combined company is expected to have net working interest production of 690 million standard cubic feet per day (MMscfd). It will be publicly listed in London.

The enlarged NewMed Energy’s portfolio will have producing assets in Israel and Egypt.

“With Capricorn, we have a shared vision on a disciplined capital allocation framework and a strategy to potentially significantly increase our production while expanding to the LNG market with the aim of supplying Europe’s growing gas demand.

“The Combination will play a pivotal role in the energy transition, through organic brownfield cost effective developments while delivering attractive returns to our shareholders.”

With the proposed combination with NewMed Energy, Capricorn Energy will pull out from its previously announced plans of merging with rival UK-based oil and gas firm Tullow Oil.

In June 2022, Capricorn Energy agreed to merge with Tullow Oil in an all-stock deal worth £657m ($734m). The former’s board has now decided to withdraw its recommendation to shareholders of the Tullow Oil deal.

The total value of the deal with NewMed Energy to existing Capricorn Energy’s shareholders is to 271p per share. This represents a 36% premium to the closing price of 199p a day before the announcement of the deal with Tullow Oil.

The Capricorn Energy, NewMed Energy merger deal is targeted to close in Q1 2023. It will be subject to regulatory approvals, approvals of shareholders of both firms, and other conditions.