The financing has been secured from regional development bank, Banco do Nordeste Brasil (BNB) for two solar projects 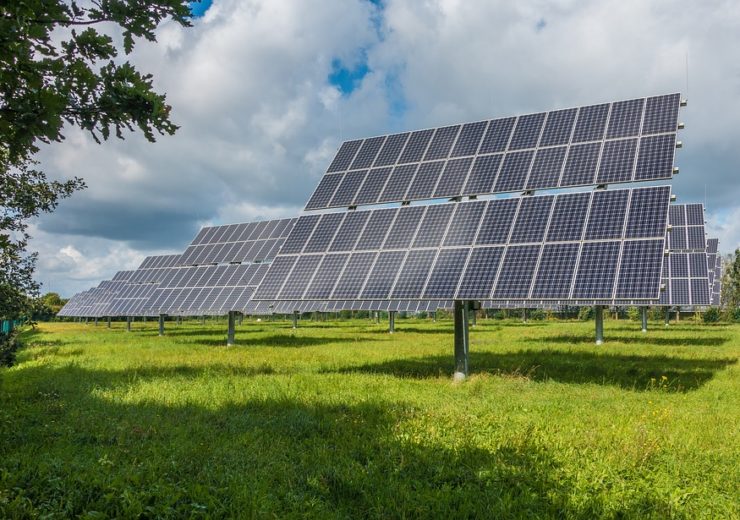 Canadian Solar has secured an additional BRL487m (£95.75m) from Banco do Nordeste Brasil (BNB) to finance its Francisco Sa and Jaiba solar projects in Brazil.

The Ontario-based renewable energy company obtained a 23-year loan for the construction and operation of the 114.3MW Francisco Sa and 112.4MW Jaiba projects.

Canadian Solar has received a total of BRL782m (£153.89m) funding for solar power projects from BNB since the beginning of this year.

“As a financier to the fastest growing renewables market in Latin America, BNB’s continuing participation promotes our confidence in the long-term potential of Brazil’s green energy sector.”

In April 2018, Canadian Solar bagged the Francisco Sa and the Jaiba projects in the Brazilian A-4 federal auction. The projects are backed with 20-year inflation-adjusted power purchase agreements (PPAs) at a base price of BRL118/MWh(£23.2/MWh) with the Brazilian Electric Power Commercialization Chamber (CCEE).

The construction of solar power projects is expected to begin in the fourth quarter of 2019 while the commercial operation is due in 2021.

The solar power projects will be powered by Canadian Solar high-efficiency modules, including BiHiKu modules.

In July 2019, Canadian Solar secured a 51.1MW solar photovoltaic (PV) project in the Sixth Brazilian Federal Energy Auction (A-4) which was conducted in June.

The company is expected to develop and construct the solar power project, which will be located in the Brazilian State of Minas Gerais, using its advanced high-efficiency bifacial poly modules, The project is expected to see the start of construction in early 2021 and reach commercial operations before January 2023.