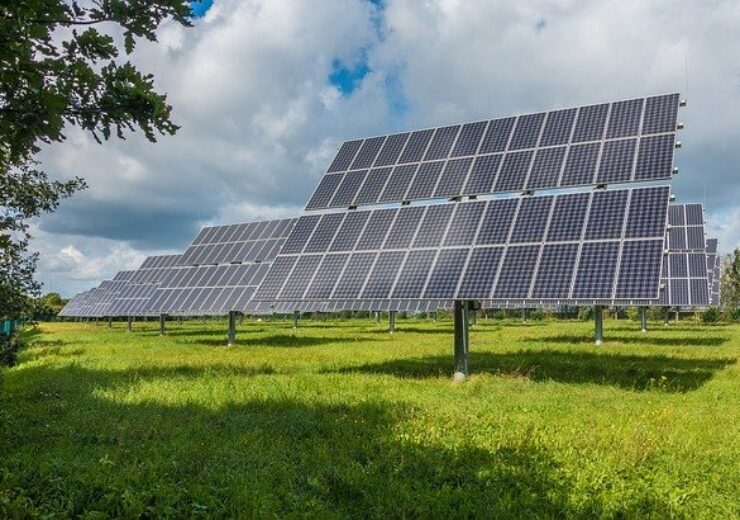 Canadian Solar announced it has sold an ownership interest in its Hays and Jenner solar projects to BluEarth Renewables. BluEarth will also assume management responsibilities of the projects. Located in southeast Alberta, both projects are 31 MWp (23 MWAC) in size. The projects are co-owned by Conklin Métis Local 193, an indigenous community based in the rural hamlet of Conklin and part of the Athabasca Oil Sands region in eastern Alberta. Both projects are expected to start commercial operation in 2021.

“This is our third transaction with BluEarth and given their strong Alberta presence and deep experience in operating and maintaining large-scale clean energy projects, we believe they are the right owners for the Hays and Jenner solar projects. These projects together will generate clean electricity for tens of thousands of Alberta homes each year,” said Dr. Shawn Qu, Chairman and CEO of Canadian Solar. “We thank BluEarth for their continued trust and for seeing the value that these best-in-class solar projects will provide to their customers and to the citizens of Alberta, furthering a leadership role in the clean energy transition.”

“Alberta is home to some of the best solar power resource in Canada and we look forward to bringing these projects to market with our partner, Conklin Métis Local 193,” commented Grant Arnold, President and CEO of BluEarth. “As we exit 2020, we’re pleased this transaction came together with Canadian Solar, expanding BluEarth’s solar portfolio in southern Alberta and bringing our combined solar capacity to 233 MWAC (183 MWAC net).”

The Hays and Jenner solar projects will use Canadian Solar’s bifacial modules and single-axis trackers, further commercializing this technology in Canada after being first deployed on Canadian Solar’s Suffield Solar Project, which is now owned by BluEarth.