The facility is powered by more than 289,000 of Canadian Solar's modules, generating over 216GWh of clean electricity annually 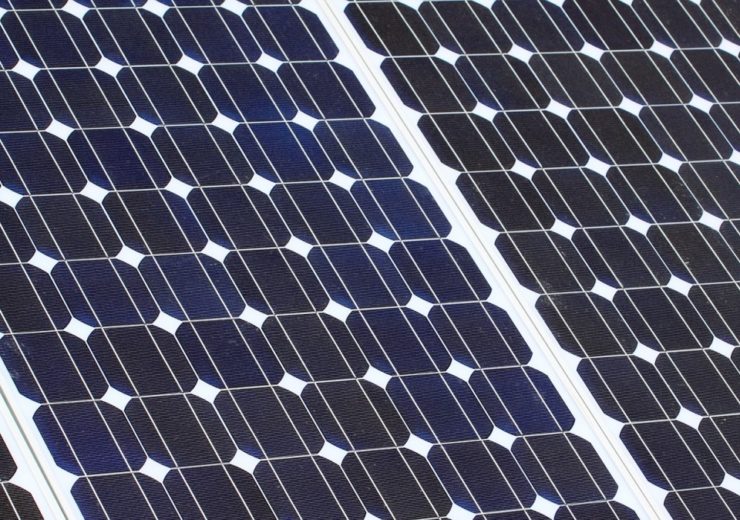 Claimed to be the largest solar plant in the country, the Cafayate facility is located in the Province of Salta. It is powered by more than 289,000 of Canadian Solar’s modules, generating over 216GWh of clean electricity annually.

“In Latin America, we have been awarded over 1.6 GWp solar power projects across Argentina, Brazil, Mexico and Chile. We continue to foresee a high potential for photovoltaics in Argentina and the whole region and will deliver more solar projects to help the region diversify its energy matrix.”

Cafayate solar plant is supported by 20-year PPA with Cammesa

As part of the RenovAR program launched by the Argentinian Government in 2016, the Cafayate solar project was awarded a 20-year power purchase agreement (PPA) worth $56.28 (£46.3)/MWh with Compañía Administradora del Mercado Mayorista Eléctrico (Cammesa), a wholesale power market administrator and clearinghouse, during the second renewable public tender. The PPA is guaranteed by the World Bank.

Last month, the company was awarded a 51.1MW solar project in the Sixth  Federal Energy Auction (A-4) held this June, in Brazil.

The company will develop and build the project located in the State of Minas Gerais. Construction of the solar project will start in early 2021, and it is expected to reach commercial operation before January 2023.

For the project, Canadian Solar aims to use around 130,000 of its solar panels, which could generate about 107,748MWh of clean electricity annually.