Canadian Solar is planning to build the solar power project using advanced bifacial poly modules, which are capable of generating power from both sides 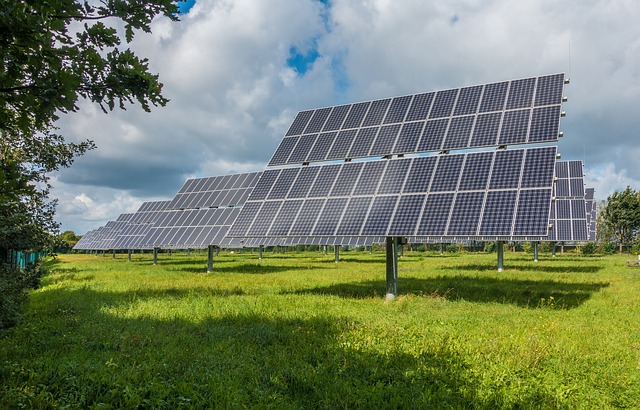 Canadian Solar is expected to develop and construct the solar project, which will be located in the Brazilian State of Minas Gerais.

Construction at the solar project is expected to start in early 2021,  with commercial operations anticipated to begin before January 2023.

Canadian Solar to install bifacial poly modules for the project

The bifacial modules provided by the company are capable of generating power from both sides, to significantly boost the power output from a solar power system.

Canadian Solar chairman Shawn Qu said: “We are proud to be the only company that has been successful in winning projects in all six federal energy auctions held to date in Brazil. It shows our long-term commitment to solar in Brazil and to initiate the investment in mix-models with revenues coming from both regulated and free markets.”

Once operational, the solar facility generates approximately 107,748MWh of electricity per annum, and half of the electricity generated is purchased by two utilities under 20-year power purchase agreements (PPAs).

The two PPAs are awarded at an average price of approximately $19.37/MWh (£15.5/MWh), and the remaining power is purchased under a long-term private PPA.