After the closing of the transaction, Rhyolite will assume ONCorp's right to earn up to an 80% interest in the project 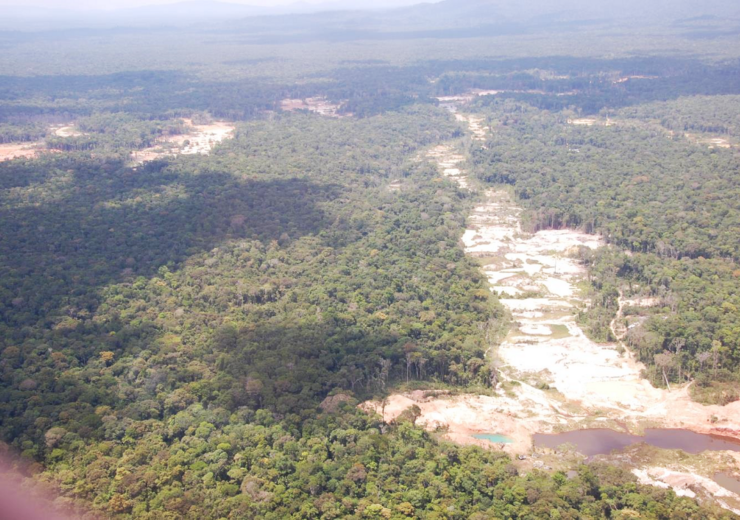 Canada’s Rhyolite Resources has signed an agreement with ONCorp to acquire the Brothers Project in Suriname.

Under the terms of the agreement, Rhyolite will acquire all of the outstanding share capital of ONCorp, which holds an option to acquire an 80% interest in the project.

Located approximately 140km south of Paramaribo, the capital city of Suriname, the Brothers project is an exploitation license, which is said to enable mining with no additional permits.

With a number of high priority targets supported by 246 grab samples, the project is considered one of the more prospective projects in the Guiana Shield.

Upon completion of the transaction, Rhyolite will assume ONCorp’s right to earn up to an 80% interest in the project.

Brothers project is located close to Newmont’s Merian mine

Brothers is located nearly 45km from Newmont’s Merian mine, which produced 500,000 ounces per year.

In addition, the project is located within the same general mineralized lithologic and structural setting as IAMGOLD’s Rosebel gold mine and the Merian mine.

According to the company, samples collected from the project since 2014 include 100 channel samples of which 32% are greater than 1 gram per tonne (g/t) gold.

Rhyolite president and chief executive officer Richard Graham said: “We are excited to expand our portfolio of projects in line with our corporate strategy to seize attractive opportunities.

“The country of Suriname, within the Guiana Shield, is one of the last under-explored frontiers for tier one gold mines.

“Suriname has become one of the fastest emerging gold jurisdictions in South America and the Brothers Concession is in the center of  an established gold belt hosting large, high grade gold deposits.

“We look forward to advancing this project to uncover another potential Rosebel or Merian.”