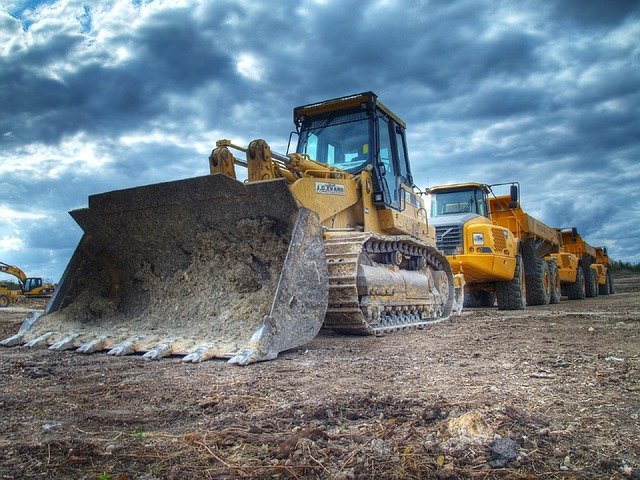 The agreement covers concession areas within the UJV area of interest.

The concessions exclude the existing Rosebel mine, which is 95%-owned by IAMGOLD subsidiary RGM, and 5% by the Republic of Suriname.

Under the agreement, Staatsolie will need to make an initial contribution equal to 30% of all operating and capital expenses related to the Saramacca project.

Staatsolie is Suriname’s state-owned oil company that owns a 25% interest in Newmont Suriname as a limited partner.

RGM will remain the UJV operator

RGM will be the operator of the UJV, with overall management responsibility for UJV operations.

IAMGOLD president and CEO Gordon Stothart said: “We are pleased to welcome Staatsolie as our UJV partner for expansion of the gold production at the Rosebel operations.

“They bring both business savvy and resource industry experience to our partnership. The signing of the UJV Agreement is the product of many years of effort. I would like to thank all parties involved, including the Surinamese Government, Staatsolie, and the IAMGOLD team, for their efforts in achieving this successful outcome.”

In December, IAMGOLD had exercised its option to increase its ownership of the Nelligan gold project by an additional 24%, raising its stake in the property to 75% in Quebec, Canada.

Located 60km southwest of Chibougamau, the project is held under an earn-in option to joint venture agreement with IAMGOLD as the operator, holding 75% interest and Vanstar Mining retaining a 25% stake.