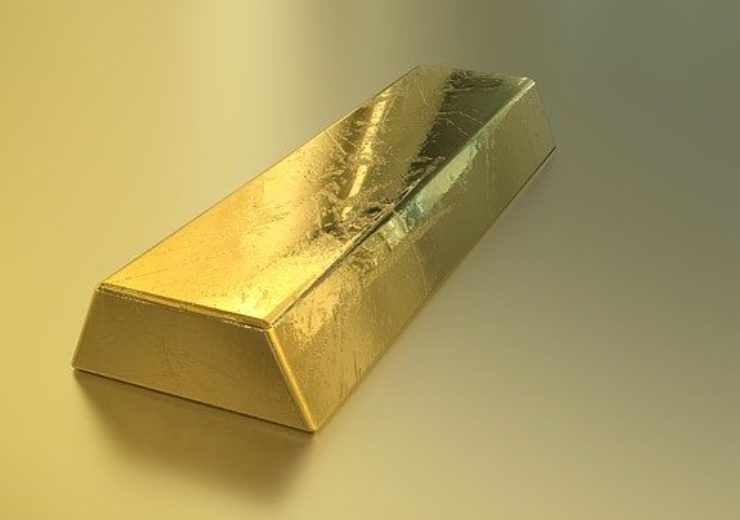 Image: IAMGOLD has exercised its option to increase its ownership interest in Nelligan gold project from 51% to 75%. Photo: courtesy of Erik Stein/Pixabay.

Canada-based gold mining company IAMGOLD has exercised its option to increase its ownership of the Nelligan gold project by an additional 24%, raising its stake in the property to 75% in Quebec, Canada.

Located 60km southwest of Chibougamau, the project is held under an earn-in option to joint venture agreement with IAMGOLD as the operator, holding 75% interest and Vanstar Mining retaining a 25% stake.

Under the terms of the agreement, IAMGOLD exercised its option to increase its ownership interest from 51% to 75% by completing a mineral resource estimate and making the remaining cash payments of C$2.35m ($1.78m).

IAMGOLD exploration senior vice president Craig MacDougall said: “The exercise of the option to increase IAMGOLD’s ownership to 75% consolidates our ownership in this new discovery and further supports our view of the favourable exploration potential for the discovery of additional resources.

“We look forward to continuing to work with Vanstar as we advance our exploration efforts on the Project.”

With its present 75% stake, IAMGOLD maintains an option to acquire an additional 5% interest, to hold an 80% interest in the project by completing and delivering a feasibility study.

In January, IAMGOLD had stated that it will not move ahead with the construction of the Cote Gold Project in Canada, owing to current market conditions.

Located in Gogama in northeastern Ontario, the Cote Gold project was planned to be developed with an investment of around $1bn.

The Canadian gold producer had said that it will wait until market conditions improve and become sustainable to take up construction on the project. However, it will continue to advance engineering and permitting work at the gold project.

The Cote Gold Project, which was planned to begin construction this year, was targeted to achieve its first gold pour in 2021. The open-pit mine is expected to be in production for nearly 17 years.