The project is planned to produce up to 4.5 million tonnes of processed coal per annum for a mine-life of around 25 years 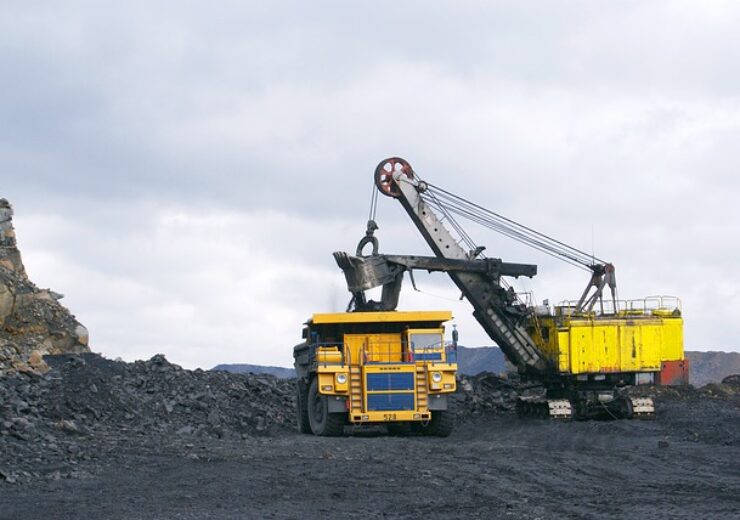 The Government of Canada has rejected approval for the proposed Grassy Mountain coal project planned to be built in Alberta, citing adverse effects on the environment.

Canada’s Minister of Environment and Climate Change and Minister responsible for the Impact Assessment Agency of Canada announced the decision statement, denying approval for the coal project.

The decision was based on the joint review panel report, which concluded that the project is not in the public interest.

Canada Minister of Environment and Climate Change Jonathan Wilkinson said: “The Government of Canada must make decisions based on the best available scientific evidence while balancing economic and environmental considerations.

“It is in Canada’s best interests to safeguard our water ways for healthy fish populations like the Westslope Cutthroat Trout, respect Indigenous peoples’ culture and way of life, and protect the environment for future generations.”

Benga Mining, a subsidiary of Riversdale Resources, has proposed to build and operate an open-pit metallurgical coal mine near the Crowsnest Pass in southwest Alberta.

According to the proposal, Grassy Mountain coal project’s production capacity is up to 4.5 million tonnes of processed coal per annum, with a mine-life of around 25 years.

The steelmaking coal project has been proposed to be developed with an investment of around CAD800m ($646.92m).

The report concluded that the project is likely to cause significant adverse environmental effects to surface water quality, including from selenium effluent discharge.

Also, project is likely to contribute to adverse cumulative effects to Westslope Cutthroat Trout and its habitat, Whitebark Pine as well as physical and cultural heritage of the Kainai, Piikani and Siksika First Nations.