Canada’s Ministry of Environment and Climate Change has granted the approval, which requires the project to be under oversight throughout its lifecycle, and Galaxy Lithium to follow 271 legally-binding conditions 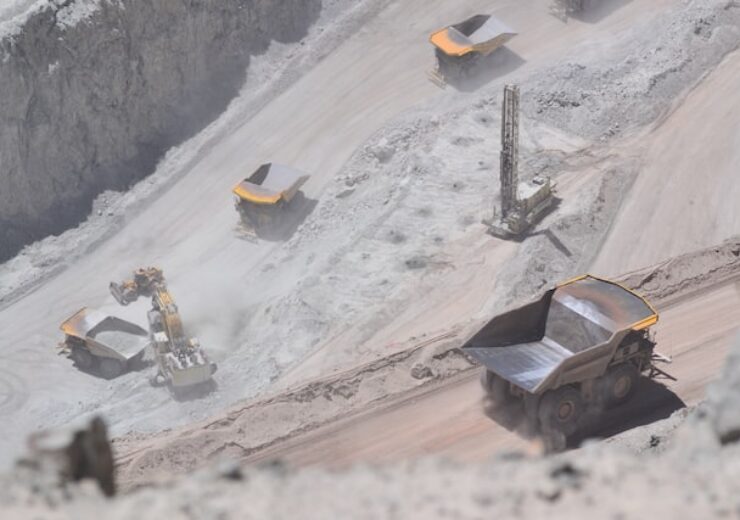 Galaxy Lithium announced that Canada has approved the construction, operation and decommissioning of its proposed open-pit lithium mine in Quebec, Canada.

Canada’s Ministry of Environment and Climate Change has granted the approval, based on recommendation of the Environmental Assessment Report.

The approval follows review by a Joint Assessment Committee, which includes members from the Impact Assessment Agency of Canada and the Cree Nation Government.

The Ministry required the project to be under oversight throughout its lifecycle, and obligated the Australian mining company to follow 271 legally-binding conditions.

The conditions include measures to protect fish and fish habitat, migratory birds and endangered birds, wetlands, bats, and other condition related to Cree community.

Canada’s Minister of Environment and Climate Change Steven Guilbeault said: “This is what a good project is all about. Critical minerals are one of the keys to building Canada’s low-carbon economy and ensuring economic prosperity for years to come.

“We can only develop those resources by designing from the outset with strong mitigation measures to protect the environment and working in true partnership with Indigenous Peoples. Our future depends on sustainable projects like this one.”

The James Bay Lithium Mine project is located around 100kms east of James Bay and the Eastmain Cree Community, in Quebec.

The project will produce lithium, which is an important ingredient of clean technology like electric vehicle batteries and solar panels.

The proposed lithium project will include an open-pit mine and concentrator facility, tailings, waste rock, ore, and overburden storage areas, along with related infrastructure.

Furthermore, the project is subject to a provincial environmental assessment by the Environmental and Social Impact Review Committee.