As per a decision statement issued by the Canadian government, Equinor has to comply with 137 legally-binding conditions throughout the life of the offshore oil project, located nearly 500km east of St. John's 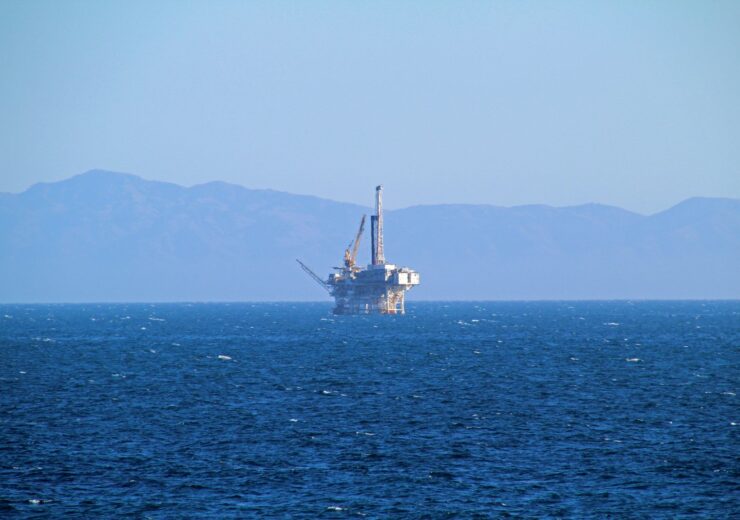 The Canadian government has accepted the Impact Assessment Agency of Canada’s recommendation that Equinor’s offshore Bay du Nord oil project is not expected to cause considerable adverse environmental impact when mitigation steps are considered.

The oil production project is located in the Flemish Pass, nearly 500km east of St. John’s, Newfoundland and Labrador. It features several oil discoveries of which the first, dubbed Bay du Nord, was discovered in 2013.

Equinor has been considering the confirmed discoveries in 2020 in adjacent exploration licence EL1156 as potential tie-ins in a joint project development.

The Norwegian oil and gas firm plans to develop the Bay du Nord field using a floating production unit for storage and offshore offloading (FPSO), which is also said to be a suitable solution for tie-back of nearby discoveries and future prospects.

Impact Assessment Agency of Canada had carried out its environmental assessment of the project over four years.

“As the demand for oil and gas falls throughout the coming decades, it will be more important than ever that Canadian projects are running at the best-in-class, low-emissions performance to play a competitive role.”

Under a decision statement issued by the Canadian government, Equinor has to comply with 137 legally-binding conditions throughout the life of the Bay du Nord project.

The conditions include requirements to cut down greenhouse gas emissions (GHGs) and steps for the protection of fish and fish habitat, species at risk, migratory birds, air quality, human health, and the use of resources by Indigenous peoples.

According to the agency, Equinor can now move ahead in getting any other required authorisations and permits from federal departments and the Canada-Newfoundland and Labrador Offshore Petroleum Board (C-NLOPB).