Norwegian firm Equinor has finalized a framework agreement with the Newfoundland and Labrador province and Husky Energy for the development of the Bay du Nord deep-water project offshore Canada. 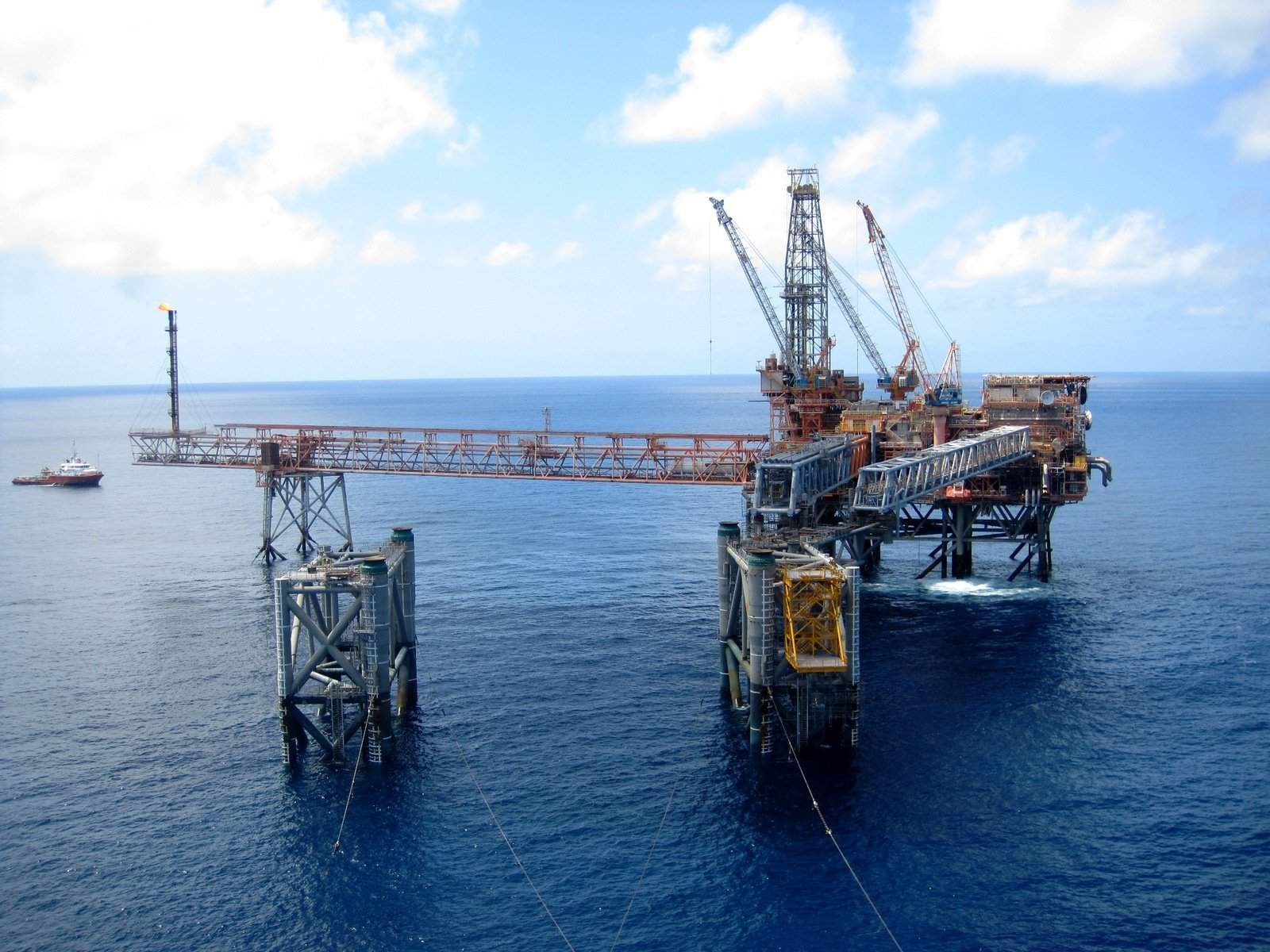 Located 500km offshore with a depth of 1,200m, the Bay du Nord was discovered in 2013. It is the first to be negotiated under Newfoundland and Labrador’s generic oil royalty regulations.

Equinor is planning to decide whether to develop the project in 2020 and commence production from the field in 2025.

According to estimates, the Bay du Nord Project holds reserves of nearly 300 million barrels of oil.

It is claimed to be the first remote, deepwater project in the province’s offshore and has potential to unlock a new basin, the Flemish Pass.

“This government is dedicated to bringing economic activity to our doorstep and the Bay du Nord Project will provide significant benefits, including new employment opportunities over the life of the project.

“With today’s announcement, we take our first step into the new frontier, we mark a new era of deep-water exploration, as well as the opening of a new basin, the Flemish Pass.”

The project is expected to generate more than $14bn in economic activity, including $3.5bn in government revenues, as well as creating around 22.3 million work hours throughout its life.

Additionally, the deep-water project is expected to produce in-province fabrication of 5,000 metric tons.

Canada Minister of Natural Resources Siobhan Coady said: “The announcement of a framework agreement for the development of the Bay du Nord Project opens the next basin, establishes a deepwater field and will drive subsea development.

“It is an important step in achieving Advance 2030 – The Way Forward in Oil and Gas which is driven by an innovative, sustainable, local industry that is globally competitive, environmentally responsible, and maximizes benefits to the people of the province.”