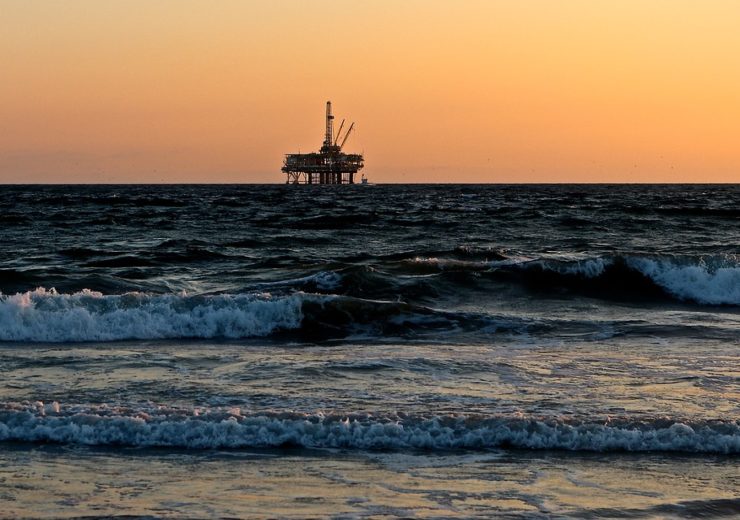 Canada has the world’s longest coastline and is surrounded by three oceans and the health of our oceans matters to all of us. The Government of Canada is dedicated to protecting our oceans and waterways and to keeping them clean, secure and productive for the benefit of all Canadians, now and into the future. We understand the importance of protecting the marine ecosystems that are home to an abundance of ocean life, support more than 350,000 jobs and sustain hundreds of coastal and Indigenous communities. We also recognize that scientific research is fundamental to evidence-based decision-making when planning and carrying out marine conservation efforts.

Under Canada’s historic $1.5 billion Oceans Protection Plan, we are making major investments in science to help protect our coasts and waterways from the impacts of potential oil spills, and to support the collection of data in order to identify changes in coastal environments.

Today, the Minister of Justice and the Attorney General of Canada and Member of Parliament for LaSalle—Émard—Verdun, the Honourable David Lametti, announced on behalf of the Minister of Fisheries, Oceans and the Canadian Coast Guard, the Honourable Jonathan Wilkinson, that Concordia University and McGill University will receive more than $8.2 million for four research projects that will help improve protocols and decision-making to minimize the environmental impacts of oil spills. This investment will support 19 scientific trainee positions.

These projects are funded under the Multi-Partner Research Initiative, which aims to ensure we have access to the best scientific information and methods available to respond to oil spills in Canadian waters by supporting collaborative research among oil spill experts both in Canada and worldwide. These collaborative efforts will improve our knowledge of how oil spills behave, how best to contain them, clean them up, and minimize their environmental impacts.

The research projects led by Concordia University will study the effectiveness of washing agents in shoreline oil spill cleanups and investigate the pathways and processes that move oil spilled at sea from one place to another.  The projects led by McGill University will examine the ability of microbes to naturally break down oil spills in order to develop potential remediation strategies in the Canadian Arctic.

Minister Lametti also congratulated Dr. Jonathan Verreault of the Université du Québec à Montréal (UQAM), whose team of researchers was recently awarded $804,750 in investments through the Whale Science for Tomorrow initiative. This joint collaboration between Fisheries and Oceans Canada and the Natural Sciences and Engineering Research Council of Canada provides funding to three Canadian universities over the next five years for research focused on the conservation of the Southern Resident Killer Whale (UBC), North Atlantic Right Whale (Dalhousie University) and St. Lawrence Estuary Beluga (UQAM). This investment will enable UQAM researchers to use ground-breaking methods to better understand the St. Lawrence Estuary Beluga’s exposure to environmental contaminants and impacts on its health. This initiative is an example of the essential partnership between academia and policy makers to inform conservation efforts for endangered whales.

“Our government is committed to keeping our oceans healthy, clean and safe for future generations. The research conducted at Concordia and McGill will help protect and restore marine ecosystems for this generation and as we face new challenges with a changing climate.

The Honourable Jonathan Wilkinson, Minister of Fisheries, Oceans and the Canadian Coast Guard

“Scientific research is at the heart of the evidence-based decision-making and is vital to advancing critical marine conservation work. Through the Multi-Partner Research Initiative, our government is supporting the kind of scientific knowledge that will help protect our waters and coasts from oil spills for generations to come. Our new investment in science and research at Concordia University and McGill University will contribute to a stronger understanding of our oceans and ocean health, while providing 19 scientific trainees with opportunities to further their skills and knowledge in this vital field.”

The Honourable David Lametti, Minister of Justice and the Attorney General of Canada and Member of Parliament for LaSalle—Émard—Verdun