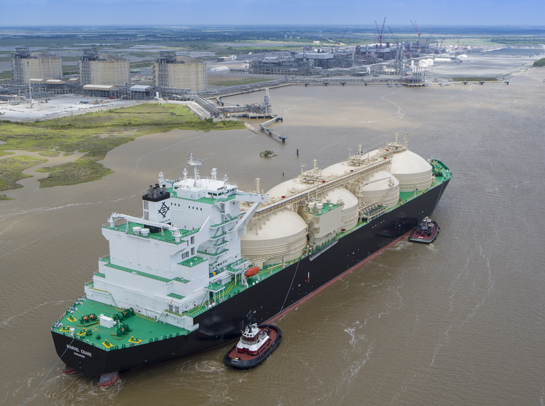 Sempra Energy and its partners have shipped the first commissioning cargo of liquefied natural gas (LNG) produced by the first liquefaction train of the $10bn (£7.92bn) phase 1 of the Cameron LNG export project in Louisiana.

In April, the consortium introduced feed gas to Train 1, which represented the final commissioning step, and earlier this month, the facility was brought into production.

McDermott projects group senior vice president Samik Mukherjee said: “Shipping the first cargo from Train 1 is a tremendous achievement for McDermott and the joint venture project team, especially while maintaining a very strong safety record on such a large-scale and complex project.

“Moreover, this an impressive contribution to the needs of a growing, global LNG infrastructure market—something our entire organization is proud to be a part of.”

Phase 1 of the Cameron LNG export project will feature three liquefaction trains with an export capacity of nearly 12 million tonnes per annum (Mtpa) of LNG.

According to Sempra Energy, commissioning cargos are crucial in the start-up process and help in stabilizing production and performance testing. The company said that commercial operations from Train 1 will start after Cameron LNG secures authorization from the Federal Energy Regulatory Commission (FERC), which is likely to come in mid-2019.

“Seeing the first tanker depart loaded with U.S. LNG produced at this world-class facility is significant for our company.”

Sempra Energy indirectly holds a stake of 50.2% in the Cameron LNG export project and is partnered by Total, Mitsui and Japan LNG Investment. The other two liquefaction trains of phase 1 of the LNG project are expected to enter into production this year.