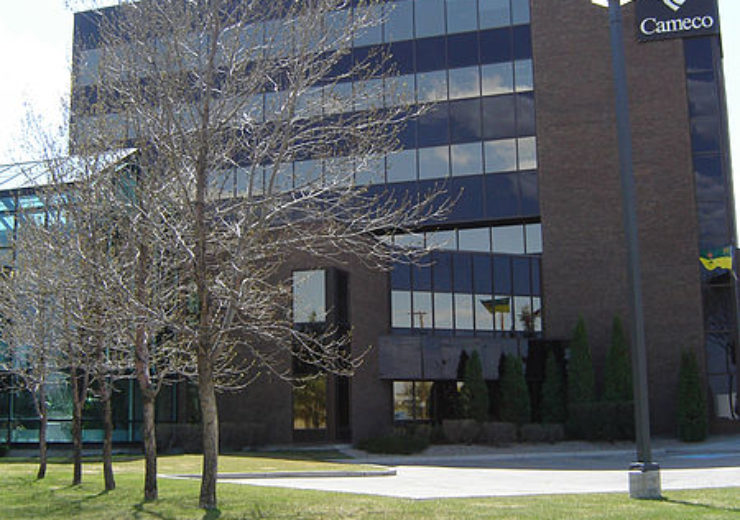 Canada-based publicly traded uranium company Cameco has announced several temporary operational changes at its fuel services division facilities in Ontario, due to the threat posed by the Coronavirus (COVID-19) pandemic.

The firm has decided to place the UF6 plant at the Port Hope Conversion Facility in a temporary shutdown state for approximately four weeks.

The move comes as the firm sees the difficulty in achieving the workforce required to continue operation of the UF6 plant as a result of the government’s directive to comply with COVID-19 related screening protocols and other measures created.

Production will also temporarily halt at the Blind River Refinery (refinery), which produces UO3 for processing at the conversion facility.

Cameco said in a statement: “The refinery will operate for about a week to produce sufficient UO3 for ongoing UO2 production at the conversion facility. Then, the refinery will be placed in a safe state of care and maintenance for approximately four weeks.”

The refinery, however, will remain open to receive uranium concentrate deliveries and the firm plans to continue to operate fuel services facilities.

Cameco president and CEO Tim Gitzel said: “The UF6 plant is designed for continuous operation, and we need to prevent unplanned interruptions arising from personnel shortages.

“Therefore, after weighing many factors, including the state of the pandemic, we made a measured decision to suspend production in a careful, planned manner at the UF6 plant and the UO3 refinery which feeds it.

“We will watch closely how the situation evolves over the next four weeks before making further decisions.”

Recently, Cameco said it would temporarily suspend production at its Cigar Lake uranium mine in northern Saskatchewan and placing the facility in safe care and maintenance mode amid Coronavirus outbreak.