Under the amended merger agreement, Carrizo shareholders are now offered 1.75 CPE shares for each share held, down from the earlier offer of 2.05 CPE shares 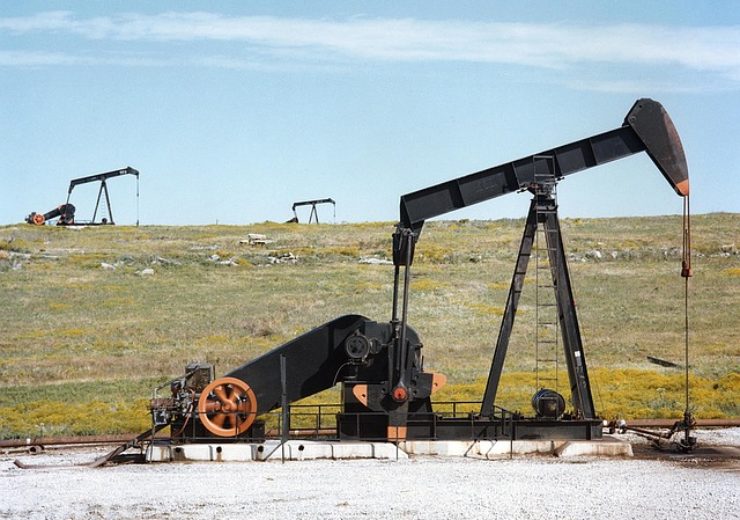 Under the amended merger agreement, Carrizo shareholders are now offered 1.75 CPE shares for each share held, down from the earlier offer of 2.05 CPE shares.

The merger is expected to create a major oil and gas company with development operations across a portfolio of oil-weighted assets located in the Permian Basin and Eagle Ford Shale.

Callon president and CEO Joe Gatto said: “Since announcing the transaction, we have had extensive and valued dialogue with our shareholders, who have expressed support for the industrial logic and strategic merits of this transaction.

“In recognition of evolving investor expectations for a successful combination in the current environment, we have agreed to revised terms with Carrizo that enable value-creation opportunities for both shareholder bases.”

Based on the closing prices on the July 12 pre-announcement date, the amended exchange ratio represents a premium of 6.7% to Carrizo shareholders.

The previous merger bid was opposed by the former’s shareholder Paulson & Co.

Paulson, which is a New York-based investment management firm, held a stake of 9.5% in the Permian Basin-focused company.

Carrizo president and CEO S.P. “Chip” Johnson, IV said: “We believe that a combination with Callon creates the most value for our shareholders.

“Under the revised terms of the merger, Carrizo shareholders will have meaningful participation in the upside of a strong company that reflects current investor priorities, and benefits from the enhanced operational efficiencies needed to be a low-cost producer in today’s dynamic pricing environment.”